Excited for the ThunderBolt? If so, you're not alone; but if not, you've got even more companions.

However, thanks to Amazon Wireless, haters now have one less reason to pick on the ThunderBolt: the online retailer is selling Verizon's first LTE phone for just $179.99 - $70 less than the official $249.99 price. 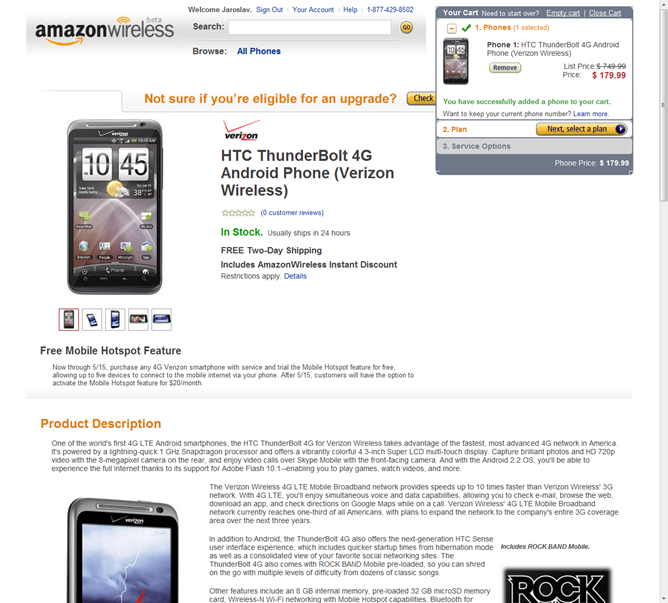 When you add free two-day shipping and no taxes (in most states) to the mix, this immediately becomes the best ThunderBolt deal available - in fact, it's $20 lower than WireFly's offer.

While it may not grab the headlines of the iPhone or iPad, Apple's iPod Touch has been a very successful "kid brother" of sorts to their touchscreen smartphone and tablet. I often wondered if we would ever see an Android-powered equivalent to the Wi-Fi-only media device. Today Samsung announced that they will be giving customers just that with their upcoming Galaxy Player 5. A smaller (by 1") version, the Galaxy Player 4, will be released simultaneously

While there are certainly tablets on the way that are more anticipated than the Flyer, HTC's 7" slate is coming nonetheless - and now we know when. It will launch "mid April," according to UK site Clove, which is now taking pre-orders for the tablet. Accessories that will be available for purchase along with your flyer include a spare digital stylus (£40), a Micro USB to HDMI cable (£24), and a car charger (£17).

Site GLBenchmark showed a very interesting log of a phone, dubbed the HTC Shooter, checking in recently. As this is the device's development codename, the speculation is that this could be Sprint's sequel to the EVO - the EVO 3D - that we will likely hear about at CTIA next week.

As you can see in the screenshot taken below, the Shooter sports 960 x 540 (qHD) resolution (the same as the Atrix) and is running Android 2.3.2 'Gingerbread.'

It's another day, and we have yet another bit of news about the Wi-Fi-only Motorola XOOM. Only, this time, the news is nothing less than concrete and final, as Moto themselves announced that the carrier-free version of the the 10.1" beauty will be hitting store shelves on March 27 for $599.

The manufacturer lists the retailers who are lined up to carry the slate later this month, including:

While they tell us it will have a $599 price tag, we would recommend keeping an eye on Costco and Sam's Club (if you have a membership already), as they generally sell their goods at lower prices than other retailers.

The Netflix app wasn't the only good thing that came out of the LG Revolution system dump posted earlier today by Android Spin - feast your eyes (and your ears) on 13 beautiful wallpapers ripped right out of the Revolution's entrails, together with 31 ringtones and 20 notification sounds.

Having looked and listened to the goodies, I must say - LG did a great job, especially with the last few wallpapers and the 08_Episode.ogg

A couple of super-sneaky members over at Howard Forums have leaked some photos of the upcoming Droid 3, and it's looking much thinner than its most recent predecessor. The Verizon phone, which has not yet been officially announced, popped up in three different pictures today.

As you can see below, the second sequel to Motorola's popular Droid has a thinner top piece to conceal the customary full QWERTY keyboard. Not much else is known about the phone at this point, but this could be shaping up to be a much more attractive offering than its ancestor in the Droid line.

Just when we thought that news about the HTC Thunderbolt was going to die down now that the mystery of its long-anticipated launch has been solved, word comes that Best Buy will only be offering the LTE phone at the $249.99 price until March 20 -after which it will be $299.99. While the phone has generated a lot of buzz, it's hard not to view this price hike as Best Buy shooting themselves in the foot. 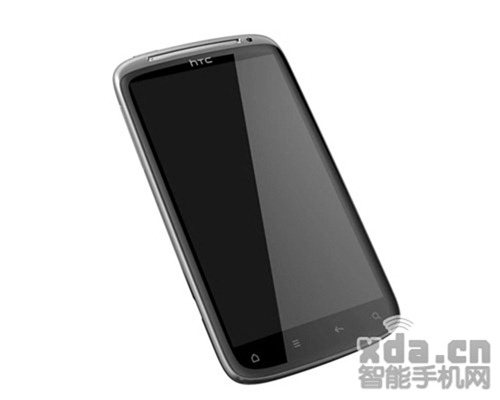 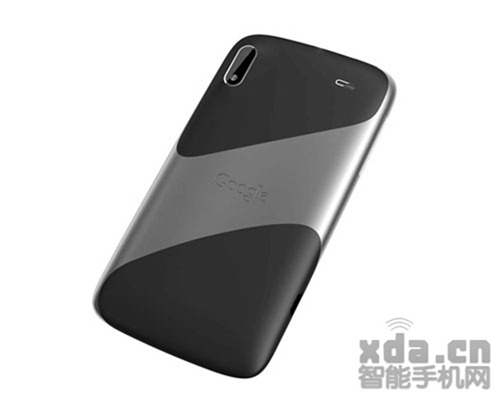 The site does mention some of the specs on this bad boy, like a 4.3" 540 x 960 qHD display, a 1.2GHz processor, 768MB of RAM, an 8 megapixel rear-facing camera and a 1.3 megapixel camera on the front, but it seems like some other things have gotten lost in translation.