Good news for T-Mo customers with either the HTC Sensation 4G or the Amaze 4G: ICS is coming your way... sometime in the future. T-Mobile just updated its support documents for each device stating that they will be getting Ice Cream Sandwich, but it's just not sure when that's going to happen.

There are no other details available at this time, either - but it's still nice to know that Magenta loves you enough to go ahead and put the info out there that you will be getting ICS.

So here we go - the rumor mill is really starting to churn out some seemingly solid details about Sprint's supposed version of the upcoming HTC One X. We first heard about this device shortly after the One X's official announcement back at Mobile World Congress, then rumored to be called the Jewel. Rumors later suggested the name internal name was actually Jet, but few other details have made their way to the masses - until now.

Read More
Update:  The update should be available to all users now. Surprisingly, it's still running Android 4.0.3, and Face Unlock is still seemingly absent. It's possible that there was a bit of misinterpretation, since the original changelog was translated from Italian to English and ASUS actually stated that it was working on Face Unlock, not that it would actually be available in this update.

One thing it does bring, however, is something that Prime owners have been missing since the beginning: battery information, so you can finally see what has been chomping away at your precious juice. 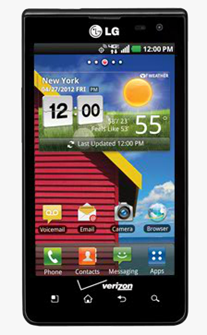 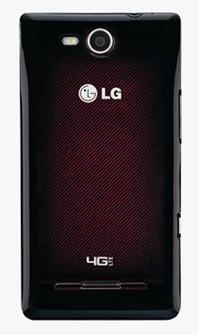 Google's data collection policies have been the subject of intense debate lately. From consolidating its privacy policies into one big document, to using personal Google+ info to power search results, Google and data have been making plenty of headlines. If it makes you feel any better, though, Google's totally willing to share that data with you! Enter Google's new Account Activity Feature.The service is opt-in and gives users a monthly report of their account usage. 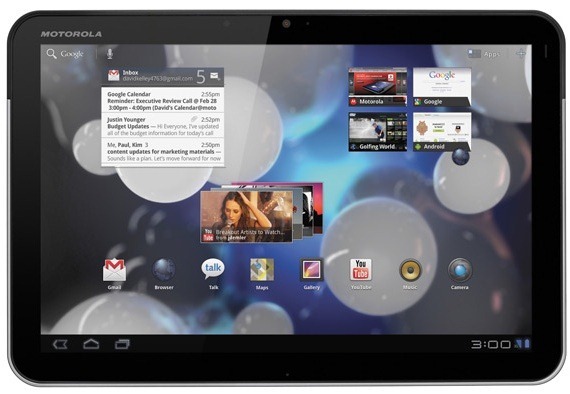 Thanks to some clever XDA members, the update is available for download now, if you don't feel like waiting.

It has been shown to work on the i9023 variant, and we're currently trying to figure out whether it works on different flavors of the i9020. If you have the Nexus S 4G on Sprint, sorry, this update is definitely not for you - you have access to 4.0.4 already anyway. 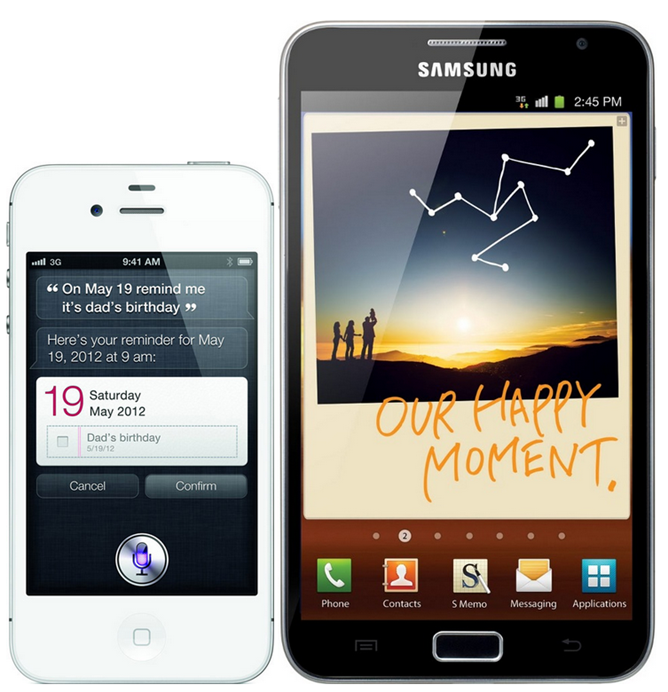 It was panned by critics, and online magazine Slate even called it a "disturbing trend," saying Samsung should "take a lesson from [Apple's] success and realize that bigger isn’t necessarily better and that a phone’s utility decreases as its screen inflates."

Amazon started pushing an update to the Kindle Fire yesterday, bringing software version 6.3 to the device. The update brings several new features/enhancements to the supercharged e-reader, including: