The rollercoaster ride that has been the Droid 4 release timeline is finally coming to an end. We first heard that this device would be released back in December, but Moto/VZW halted it for some reason, so we've since been waiting. Release date rumors have come and gone, but we caught wind of the 2/10 date about a week ago, and it turns out that it was spot on. 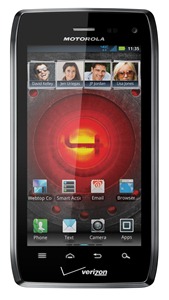 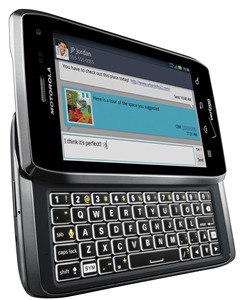 The D4 was announced at last month's CES conference, but if you need a spec refresher, here it is:

The D4 will be available in Verizon stores and online beginning on 2/10 for $199.99 with two-year agreement.

When it comes to high tech, downsizing is often looked at as a sign of progress. Microprocessors meant whole computers, for the first time, could fit on a desktop. LCD displays made them portable - in the form of laptops. Moore's law proved that chips that once would have been classified as capable of enterprise-level computing now occupy devices that easily fit in your pocket. And advanced lithium-ion batteries meant you could finally take yourself off the AC teat for an appreciable amount of time, and you could charge your gadgets over and over without worrying about the ridiculous cycling fatigue that plagued earlier rechargeable systems.

While I love most everything about my Galaxy Nexus, Google made one ridiculous omission in Android 4.0: they removed the ability to set separate notification and ringer volumes. On my previous phone, Tasker was set up to automatically mute notification tones and turn the ringer volume to three at 11:00 PM as long as the phone was on charge. This way, I wasn't bothered with constant email notifications throughout the night, but if someone needed to call during the late hours, it would wake me up.

When last we checked—mere minutes ago—ICS 4.0.4 source code hadn't been released to the public. Which is why we were surprised to learn that 4.0.4 was available unofficially for the Nexus S 4G. Today, the mysterious Android version that's forcing me to resist a "page not found" joke is showing up in a few forums, this time for the Galaxy Nexus.

Update #1 from Cam: After spending a bit of time with this update, one thing is for sure: it's stupid fast.

Ever since Samsung announced the 5.3-inch Galaxy Note phone/tablet, we've had a lot of fun coming up with endearing names for this "tweener" device. It's certainly an interesting device and North American customers can finally get their hands on it in the next few weeks.

As promised by AT&T, the Galaxy Note is now officially available for pre-order from its website. 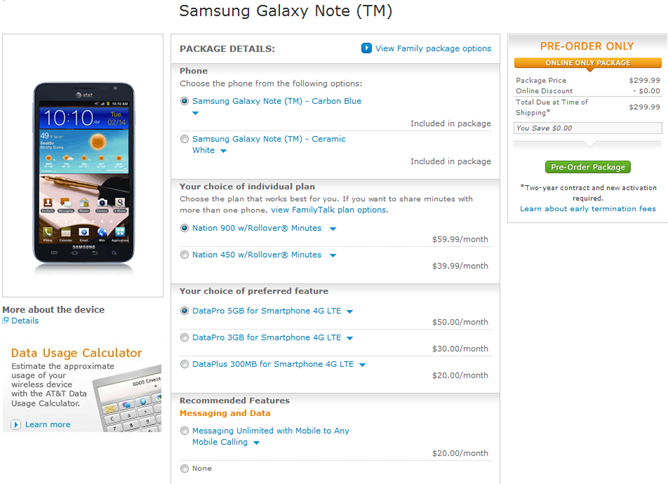 Similarly, Best Buy US also has the Note up for pre-order in Carbon Blue and Ceramic White.

We can't wait for  the Droid 4. In the world of smartphones, the QWERTY sliders are a rare and exotic breed these days. Catching a glimpse of a machine with powerful specs and a keyboard-shaped secret gets our mouths watering. So a thirteen minute video will naturally trigger some flood warnings. Wirefly goes hands-on with the Droid 4 in the first video review overview of the latest in the Droid series.

The work to bring touch-enabled recoveries to all supported ClockworkMod devices continues, and since the last update a couple of days ago, the following devices now have ClockworkMod Touch available: