If you've got a Find 7 or Find 7a phone from OPPO and you're itching for an official Lollipop ROM, head on over to the company's user forums. A beta version of Color OS 2.1, running on top of Android 5.0 code, has been posted for you to download. At the moment this edition of the software is not available via an over-the-air update, though that should be coming soon enough.

According to the post, this version of the misnamed ColorOS adds a redesigned interface and icon set. More relevant changes to the skin are the removal of a bunch of superfluous widgets and features, including something called "emoticon radar," in an effort to reduce size and increase performance. 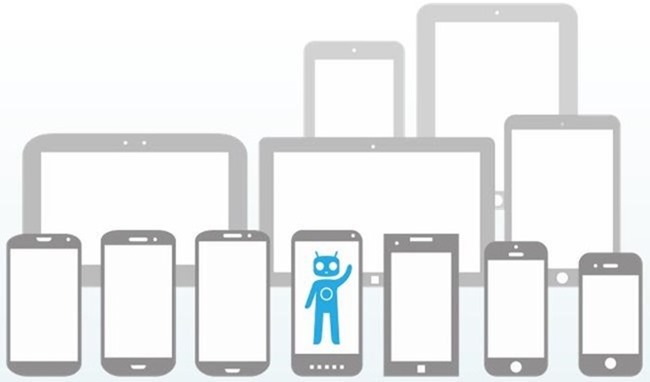 Once the CyanogenMod team found and implemented the hidden Heads Up notification mode, it was basically inevitable that all the other major custom ROMs would follow suit. The unicorn-powered Android Open Kang Project has done so with their first nightly based on Android 4.4.4. They've also thrown in the usual bug fixes, as well as settings for automatic Immersive mode, disabling the full-screen keyboard, lockscreen orientation, and a few other goodies. 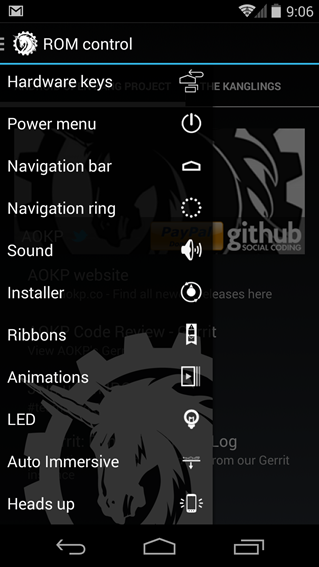 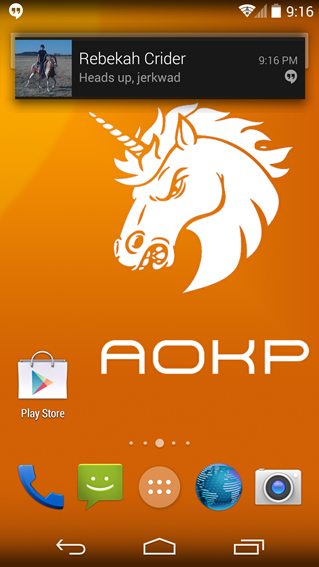 But the best news, at least for owners of a few select devices, is expanded hardware support. Today's nightly build is being published for the first time for the LTE version of the Nexus 7 2013, the international Galaxy S4 Mini LTE (GT-I9195), and Oppo's high-powered Find 7a.

The first step to having any real ROM-type fun is getting a custom recovery for your device. Well, the Oppo Find 7a is getting TWRP support even before it's widely available (only for sale in China right now). While Cyanogen Inc. has moved on to work with One Plus, Oppo is forging ahead with another modding-friendly Android device. 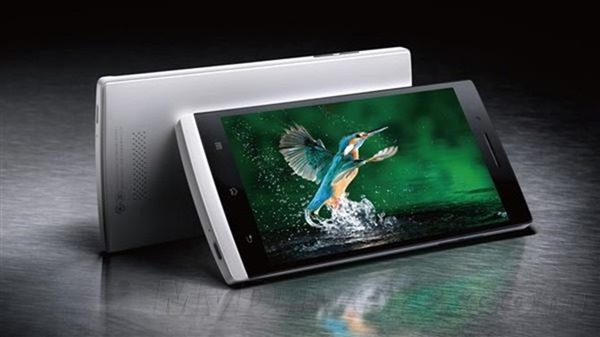