Update: As Artation has pointed out in the comments below, Universal Androot has since been removed from the Market for unknown reasons. If you're still heartbent on using it though, you can download it it from here.

This may have not been the biggest cell phone announcement of the day, but Motorola has officially unveiled the Motorola Milestone XT720, a Europe-bound phone that looks like, but apparently isn’t, a Motorola Motoroi. 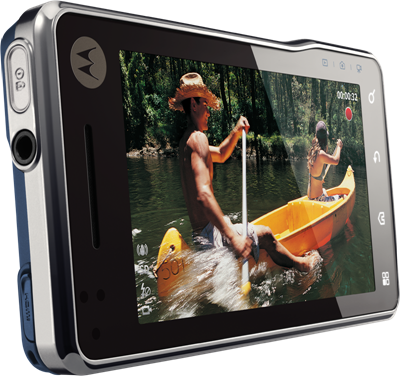 According to Engadget, this phone is a ‘sister phone’ of the Motorola Motoroi, an Android phone that launched in Korea earlier this year. The specs are similar, though I’ve been reading conflicting reports on what exactly the Milestone XT720 is packing.