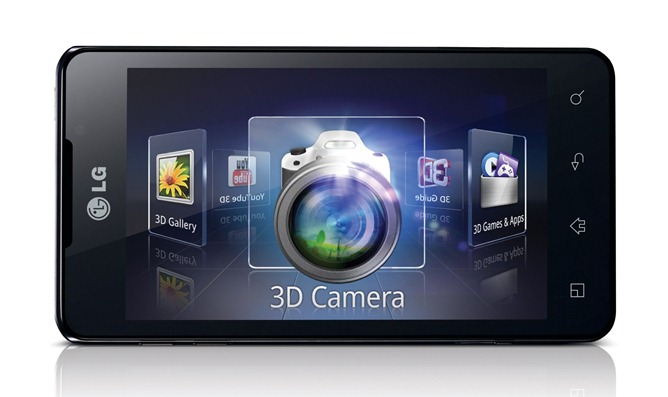 The phone is said to be both thinner and lighter than its predecessor, while still improving on the glasses-less 3D display of yesteryear.

Adding to the list of pre-MWC news items, the Italian blog Telefonino.net has posted a series of videos and photos, showcasing LG's complete Android lineup for 2012, from the LG Optimus 4X HD (which we mentioned yesterday) to the Optimus 3D MAX, to the Optimus LTE.