The One VX was a rather quickly-forgotten mid-range handset released only on AT&T in the US, and we haven't heard much about it since its announcement. Those who purchased what is best called HTC's follow-up to the One S, though, will be pleased to know that an Android 4.1 update is head their way starting today. You can see HTC's announcement of the update, software version 2.21.502.1, here. Of course, Android 4.1 brings awesome stuff like Google Now and expandable notifications.

You can head over to HTC's developer website to pick up the files now. For the Butterfly and One SV, there are multiple packages for available for various regions.

Want An HTC One VX for V-Day, for practically nothing? Then head to AT&T's website or Amazon, depending upon which color you prefer. Both have the device on sale for $.01 with a new or extended contract, but AT&T has the red version, while Amazon has the white. The regular subsidized price from both retailers for the phone is $49.99. I'd go with the white ( it looks a little more snazzy) but there's no accounting for taste.

After an unexplained delay, the One VX is finally available for just fifty dollars on contract at AT&T. Not a bad price for such a pretty phone - even if it is running Ice Cream Sandwich. To recap, the VX is packing a 4.5" qHD SLCD display, MSM8930 1.2GHz Snapdragon S4 dual-core processor, AT&T LTE, an 1800mAh battery, microSD slot, and NFC. It's a fairly robust device for not a lot of money.

November 16th is a big day over at AT&T, with three major device releases going live today (announced earlier this week). The HTC One X+, One VX, and the Samsung Galaxy Camera are all available now, so let's break it down. 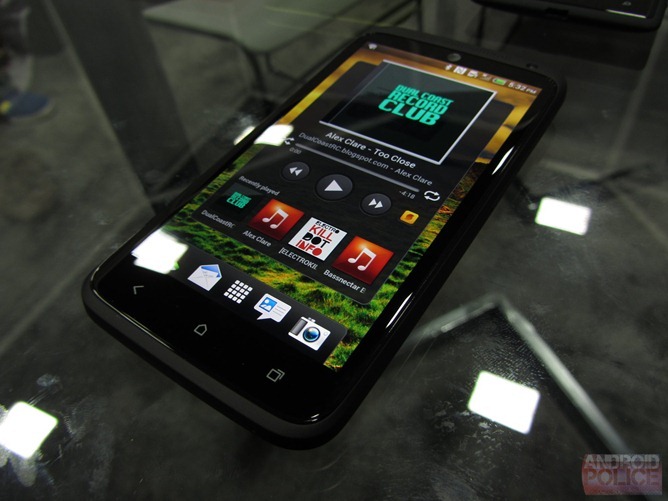 The much-awaited One X+ and VX for AT&T have finally had their availability dates hammered down - both handsets will be released this Thursday, November 16th. The X+ is HTC's refresh of its flagship One X handset, though aside from some additional memory, the first Tegra 3 processor with LTE, and a spiffy new all-black pain job, it's basically the same phon. Those upgrades are substantial, though, and should make it a serious contender this holiday season.

I had a brief hands-on with HTC's newest Android devices here at MobileCON in San Diego; specifically, the One X+ and One VX, both of which are tied down to AT&T here in the US. And the one you're probably interested in, the One X+, comes in any color you like - as long as it's black.

Now, my hands-on was indeed brief, but as a One X owner, I largely knew where to go and what to look at, and I have to say - this thing runs smooth. 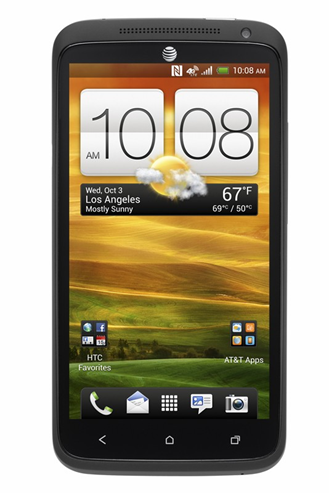 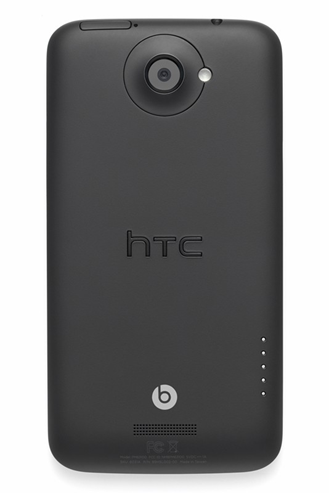 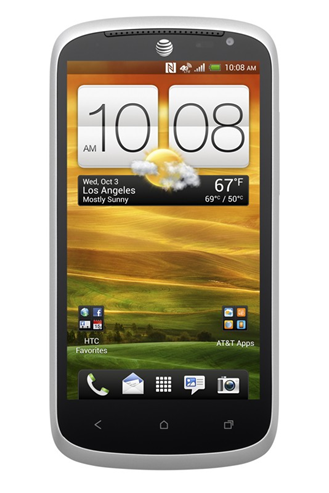 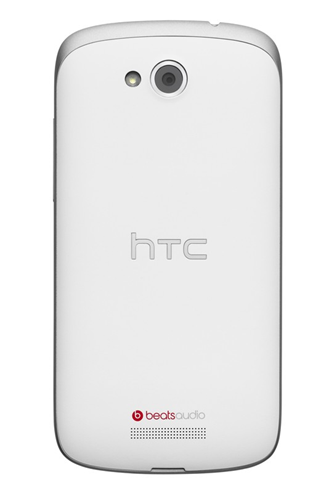 Much like the One X+, there's no certain date when the VX will be released.