The junior member of HTC's One family has yet to see great adoption in the United States, with US Cellular and Virgin being the only carriers of note to offer the HTC One V. Fellow budget carrier Cricket Wireless is finally getting their own version of the Android handset, and will be releasing it to its contract-free customers on Sunday, September 2nd. Cricket has yet to announce a price for the phone, but given its competitors' prices, I'd guess that somewhere between $100 and $200 is likely.

The One V is continuing to blaze across the US carrier trail - first, Virgin Mobile began selling the device for $200 prepaid, and now US Cellular has joined the fray.

Have you been annoyed by the "SmartSync" battery-saving feature found on HTC's newest phones? If you're not familiar with this aspect of Sense 4.0, that might make, well, sense. HTC has been fairly quiet about how exactly its battery optimizations in Sense work, but SmartSync is a big part of it, especially when it comes to saving juice overnight.

All Sense 4 phones (HTC One X, XL, S, V and EVO 4G LTE) utilize this feature to reduce battery consumption in the wee-hours, specifically from 12AM to 7AM. 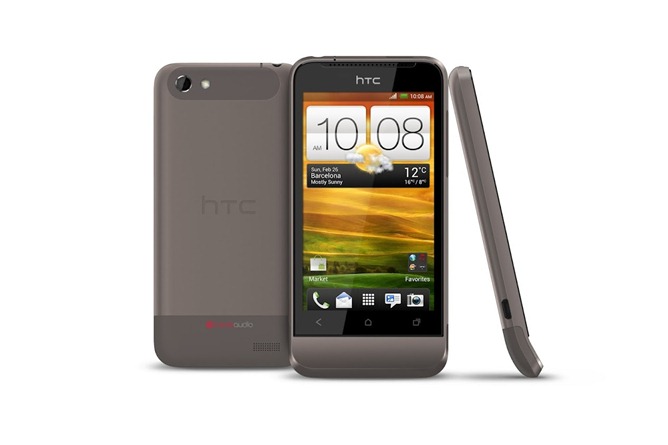