We're used to seeing Dropbox space bonuses on various Android phones and tablets, but Google Drive is out there with some free byte promos too. Owners of the HTC One and One Max will be tickled to know they may be eligible for some extra cloud storage through a new Google-HTC deal. There are a few caveats, though 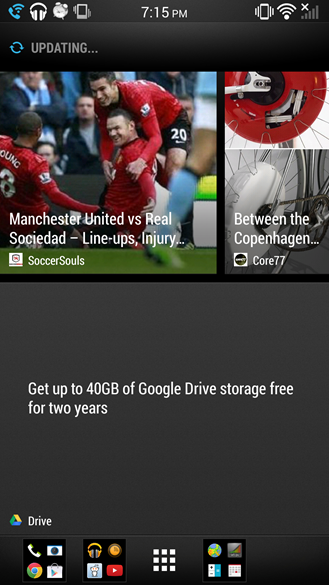 As if you needed any convincing, EVleaks has once again demonstrated that he's some kind of wizard at finding and disseminating press shots of upcoming phones. This weekend's leaks include HTC's shiny new One max [sic] in both AT&T and Verizon flavors, posted to EVleaks' Google+ account. We'd heard about a Verizon version from HTC at launch, but the AT&T model is new, if not unexpected. 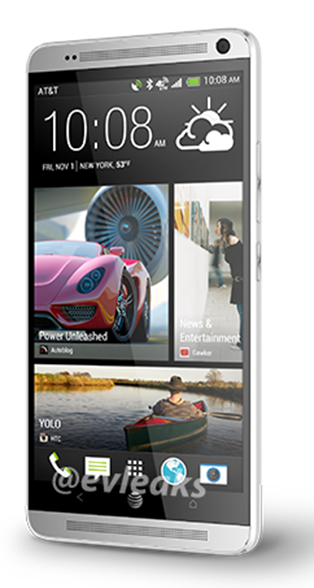 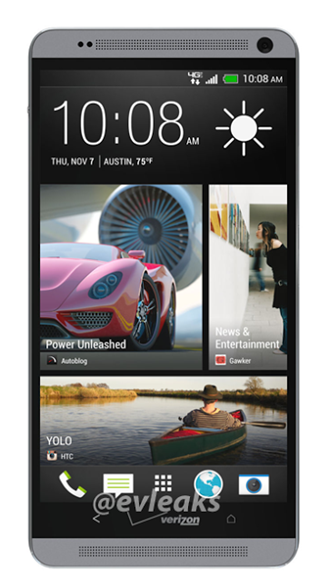 You'll note a common theme among these plus-sized phones: carrier logos swapped out for HTC's customary logo between the back and home buttons on the One family.

From a hardware perspective, the One max and the older One have quite a lot in common indeed.

The biggest brother of the One family has once again smiled for the camera on Chinese site ePrice, showing off a few things that we've yet to see on the 5.9-inch beasty. For starters, this model feature a removable back, but before you get too excited about that, we'd like to throw out the reminder that most HTC devices for the Chinese market have removable backs. That's just a thing over there.