As you can see, neither device is anything to scoff at, though - at least in my eyes - the fact that the ThunderBolt runs Sense UI turns the tide in its favor (despite the Charge's superior screen and slightly thinner profile).

-USB Tethering does not work.
-Phone Testing menu does not display correct radio options. If you play with it, you will have to relfash a Stock based rom to 4G back. 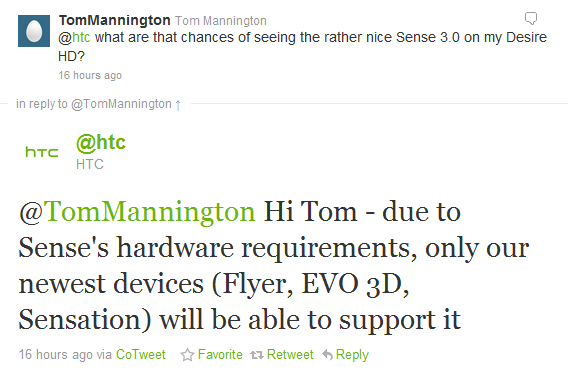 Before you get too upset, a little clarification is in order.

There's no doubt that the HTC Thunderbolt is a hot commodity if you're on Verizon Wireless, and if you've been considering picking up this blazing fast 4G LTE device, now might be the best time hop on it. Wirefly is offering up a special deal on the TBolt if you use coupon code THUNDER0418 at checkout, which gives you $50 off (bringing the total down to $150), free shipping, and a month of free mobile hotspot (expires on May 15th).

Well, well, well, look at what we've got here - it's none other than the elusive Skype for the HTC Thunderbolt! If you remember, Skype was supposed to be pre-installed on the Thunderbolt but didn't actually make it onto the final product. We also told you that Skype Mobile for Android with video was coming to all VZW LTE devices back in January, and it looks like we're finally getting what was promised. 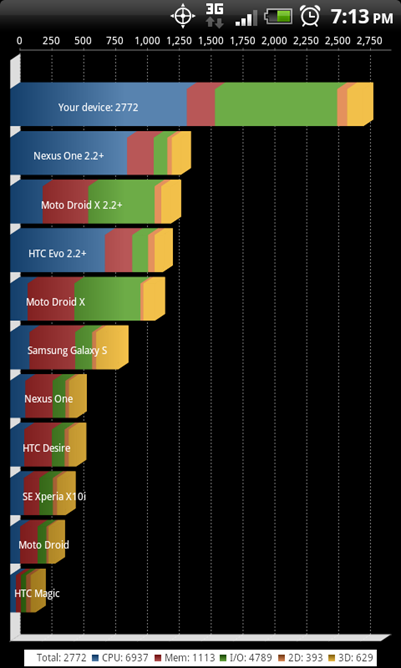 After bickering back and forth with the Android community about the terms and timelines of kernel source releases and getting flooded with emails, HTC finally put together the source code for the Thunderbolt kernel and uploaded it to their developer portal.

The file weighs in at 87MB and will enable ROM developers to finally do some proper work on custom ROMs, including improving battery life, over- and under-clocking, and implementing other tweaks (hopefully, it includes LTE drivers so that CyanogenMod devs don't have to reverse engineer the protocol and write their own).

Update: Linux devs are not happy about this.

Update #2: And just like that, only a few hours after this article, HTC released the Thunderbolt kernel source.

If you've been following the "drama" around Android kernel source release timelines and device manufacturers (such as HTC), you should be already aware of 2 forces pushing in opposite directions:

One of the most popular questions about rooting the ThunderBolt is how to undo the process and return to stock, which renews your eligibility for customer support. Well, here you go:

Please read the whole tutorial first, and pay attention to every detail. Note that your battery needs to be charged to at least 40% at the beginning of the process, and remember to check the MD5 sums of all downloaded files before diving in.