CES is almost upon us, but a few companies aren't waiting to make announcements. HP just unveiled two new Chromebooks, one 11-inch and one 13-inch, targeted towards the educational market. The company also announced the Chromebox G2, a successor to the 2014 HP Chromebox. Google promised that all Chromebooks shipped in 2017 and beyond would support Android apps, but the company has been a bit slow to deliver on that claim. However, Google has just updated its list of Chrome OS devices compatible with the Play Store, and a whopping 16 more devices can now run Android apps officially. Specs are sparse, but we do know it uses a MediaTek MT8127A 1.5GHz quad-core processor, Wi-Fi, and Bluetooth. HP has just announced a pair of new business-oriented Android tablets, the Slate Pro 8 and 12. These devices have high-resolution 4:3 screens and come with a smart digital pen powered by Qualcomm technology. These are niche products, but also rather neat. 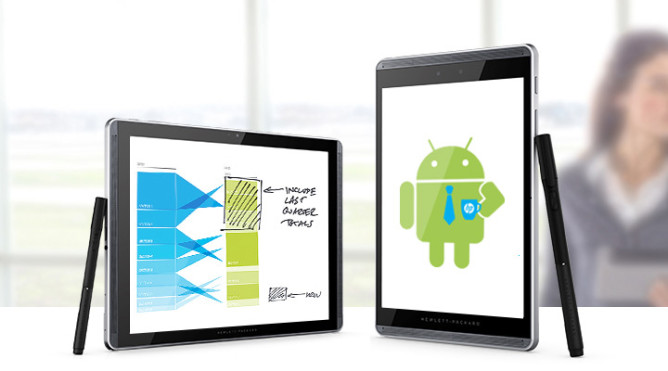