In a continued attempt to make Android more viable as an entertainment platform, Google is working on a social gaming app in the same vein as Apple's Game Center, if Business Insider's sources are to be believed. The app would be a huge boon for social gaming on Android. As the platform grows, and gaming along with it, Google risks losing a golden opportunity to be even more deeply embedded within one of the biggest growth markets in mobile.

You guys remember Google TV, right? It's the project that every CEO and their mothers stood on a stage with to declare war on Apple's AppleTV hobby? Yeah, those guys have been pretty quiet since about that platform for a while now. Sony, however, got up the nerve to announce a new Google TV box at a special event in Palo Alto. Where "announce" means "say some words near, without actually talking about."

If you're yearning to get a Sprint-connected Galaxy Nexus but missed Wirefly's pre-order deal, you're in luck – Amazon Wireless is offering one of the Now Network's first LTE devices for just $149.99 with a new activation or eligible upgrade, a $50 discount over Sprint's normal subsidized price of $199.99. 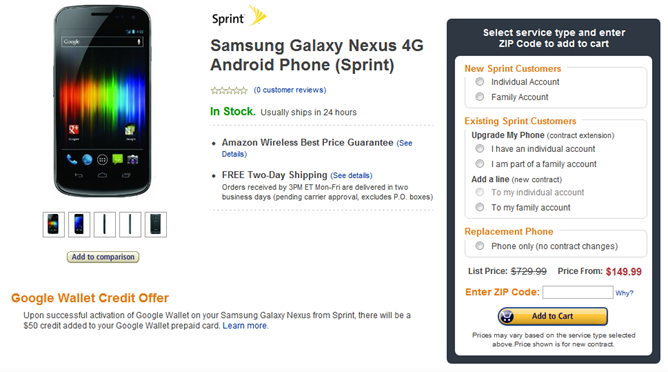 Just in case you've forgotten what makes the Galaxy Nexus an awesome device, here are its specs one more time:

If you want to get your hands on Sprint's Galaxy Nexus and save about $50 at the same time, just hit the source link below and take advantage of the deal.

If you prefer not to give Google your credit card info, and would rather consolidate all your Play Store payments into one big carrier bill, then we've got some good news for you. Google just announced an expansion to the carrier billing system that now includes the ability to charge books, movies, and music to your carrier bill, in addition to apps. 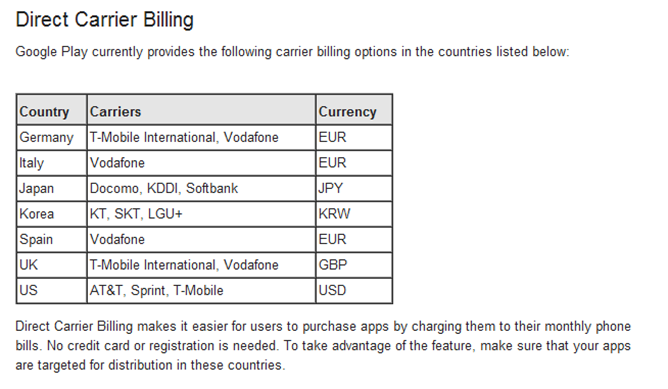 The full list of carriers that support the new billing is above.

Despite recent reports of data connectivity issues, it looks like owners of Sprint's Galaxy Nexus have a couple of things to be excited about as we head into the new week.

First off, the CyanogenMod team has begun cooking up CM9 Nightlies for the device, offering users a nightly dose of cutting-edge, ICS-powered code.

Additionally, the Sprint-connected Nexus is now privvy to its own builds of ClockworkMod's recovery solution – both touch and otherwise.

Despite Australia's historically diverse movie industry, up until recently, Aussies found Google's Play and YouTube services devoid of films available to them.

But no more! As of late yesterday, Australian Google users can access both the Movies page on Google Play and the YouTube counterpart. They'll have access to countless movies, both from US studios (e.g. The Walt Disney Company, Sony Pictures Home Entertainment, NBCUniversal, Village Roadshow Pictures and Lionsgate) and from Australian producers (e.g.

Just yesterday, Google started selling the Galaxy Nexus on its Play store. The news caught many off guard - not only had Google not done anything of the sort for quite some time, but the price ($399) was surprisingly low for an unlocked, contract-free device. Unfortunately, however, there was a catch: namely, the gadget was still subject to all the usual taxes and shipping fees (at least in all the states we tested - CA, TX, KY, MN, and likely many others), bringing the total cost up by almost $50. 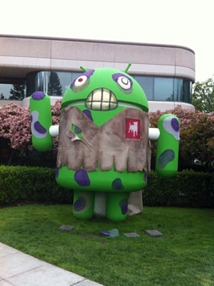 This morning, Google Drive finally launched, and for about 30 minutes the pricing structure inconsistencies had me scratching my head. The blog post mentioned a new pricing scheme, with "25GB for $2.49/month, 100GB for $4.99/month or even 1TB for $49.99/month" and yet the storage upgrade page continued to list old prices - +20GB for $5 a year, and so on, which was much cheaper than the new offerings.

I quickly jumped into the $5 plan to see if it works on Google Drive storage limits, and to my surprise it did (hat tip to @LiamJohnson_95):

Now I was completely confused.