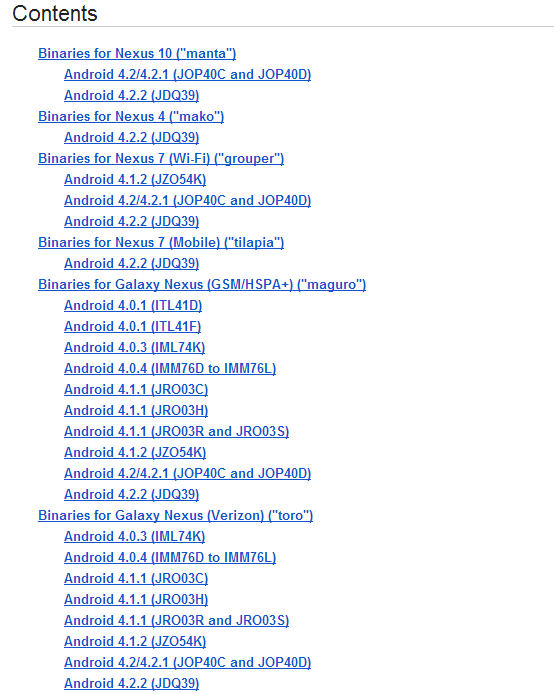 When it comes to device protection, there's a very large niche that wants to keep things simple. Protection without bulk is really a necessity for so many, otherwise they'd rather just keep their phone naked. Enter the Ultra Thin Air case from Spigen ($19.99), one of the most minimal cases you can get for the N4.

I know, I know. Getting locked into a two-year contract for a Nexus 4 is something that not everyone wants to do, and I don't blame them. But, for those who don't mind two years on T-Mobile, you can get a free Nexus 4 if you order it before Sunday, February 24th. That's a pretty solid deal, because this is one of the best Android phones money can buy. But if you get it for free, money isn't buying it. 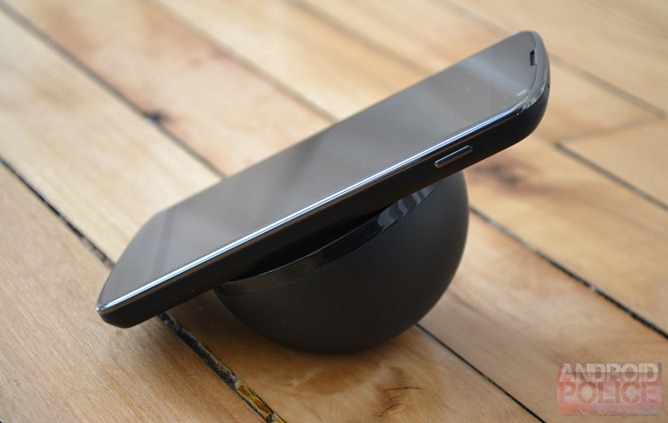 Is there any universe in which spending that kind of cash on a phone charger is reasonable?

Nearby Sharing — Android's AirDrop competitor — is rolling out now in beta

Looking for a Nexus device at a brick and mortar location? Then you may be in luck. Google just unveiled the Nexus Store Locator tool, and it's pretty simple: type in your address, find a Nexus device retailer. You can choose from the Nexus 4 or Nexus 7. Right now the only Nexus 4 retailer in the US is T-Mobile, so it's really just a T-Mobile store locator for the moment if you're looking for one of those.

With the Android 4.2.2 update finally rolling out for most Nexus devices (minus Sprint / VZW GNex), Google has posted factory images of each on the Nexus Factory Image page. These images are useful for flashing your Nexus device back to stock, whether to get an OTA update, or fix that brick you just caused. 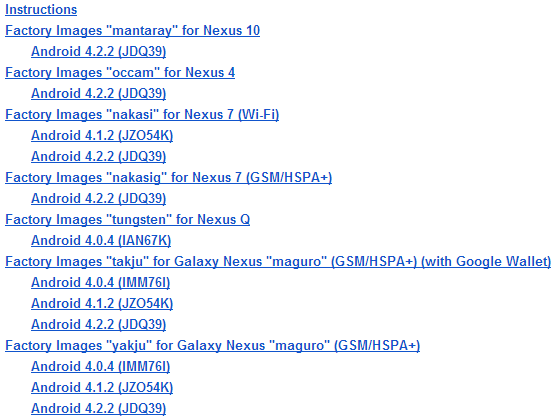 Good news, everyone! The Nexus 4 Android 4.2.2 OTA (JDQ39) is finally here, surprisingly late in the update cycle, following the Nexus 10 and older Nexus devices, such as both variants of the Nexus 7 and both variants of the Galaxy Nexus. Chances are you probably don't have the coveted update notification just yet, but who wants to wait if you can sideload it manually? Rooted, unrooted, stock or custom recovery - it matters not.

We've already identified some obvious user-facing changes, which we'll post about separately soon to keep it clean and organized. The purpose of this post is, as before, to find the low-level changes that may not be obvious.

The long-awaited Nexus 4 wireless charging orb is finally up for grabs on the US Play Store, get it while you can - it's $59.99 and ships this week.

We'd previously seen the charging orb pop up on a number of online retailers, though few were actually taking orders. The device uses the Qi wireless charging standard, and weighs 130 grams... in case you were curious.

Yes, we know - the Nexus 4 is still thin on the ground basically everywhere. (Americans, both the 8GB and 16GB versions are currently shown as "ships in 2-3 weeks" on the Play Store.) Even so, the LG flagship is the logical showpiece for Google Now, and it's doing some fine service in Google's latest mobile search ad. This one shows off Now's ability to automatically bring up contextual information for your time or location.