CyanogenMod 13, based on Android 6.0 Marshmallow, first arrived in November 2015. It was soon switched to Android 6.0.1, and continued to be the main branch of CyanogenMod until version 14.1 was released one year later. After the CyanogenMod community re-organized into LineageOS, the distribution was renamed to LineageOS 13. 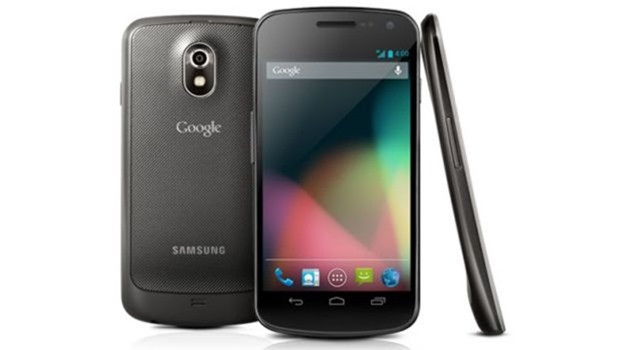 There's also a new option to send a scrubbed bug report in the Developer Settings menu. 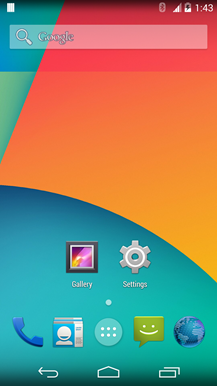 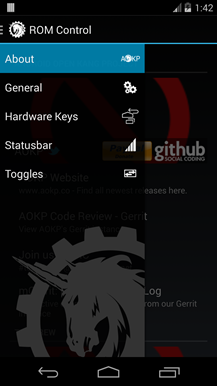 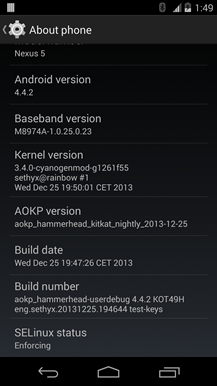 The list of initially-supported devices doesn't cover AOKP's official support list yet, but it covers most of the major Nexus devices, Samsung's Galaxy SIII and S4 American and international incarnations, all five major versions of the HTC One, and a handful of Sony devices (because they tend to be pretty open as far as bootloaders and modifications go).

If you haven't heard about BootUnlocker, it's a simple utility app with a single purpose: toggling the locked state of the bootloader on supported Nexus devices.

Google kicked off the Nexus program back in early 2010 with the Nexus One. It was a fine phone for the time, but it's vastly different than the most recent iterations of the Nexus flagship. That's illustrated quite well by this quick GIF.