Archos may not be the biggest dog on the block, but it does do a good job of supporting the hardware it releases. It's currently sending OTA updates to its 80/101 G9 and the 101XD tablets, which mostly just bring some minor bug fixes to the devices. 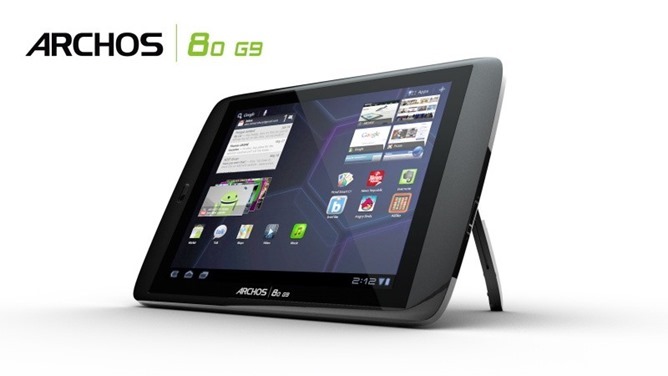 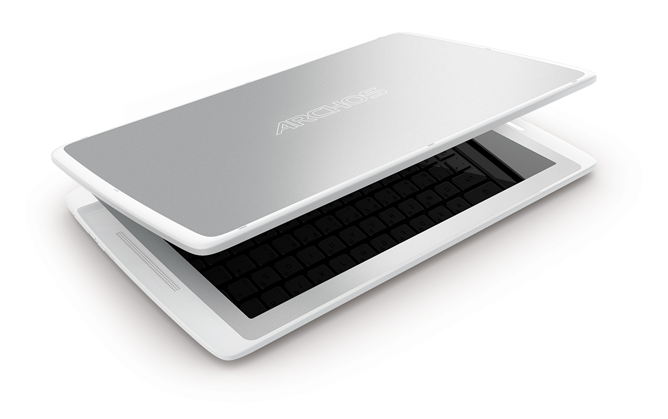 The 101XS is being bumped to v4.1.2, which delivers some application enhancements, HDMI playback improvements, and a fix for the Google backup manager:

If you own either of Archos' G9 series tablets (the 80 or 101), then an OTA should be coming your way. The update brings version 4.0.24, and includes not only a bump up to Android 4.0.4, but several enhancements and fixes, most of which deal with the Media Center:

With base prices of just $269 and $329 respectively, both G9 tablets make affordable, yet powerful options for those looking to get an Android-powered tablet.

Looks like Ice Cream Sandwich update are going to start rolling out in force now. Just this morning we told you that HTC is pushing Android 4.0 to the Sensation/XE, and now Archos has announced that it will be making available ICS to its G9 tablets beginning today. 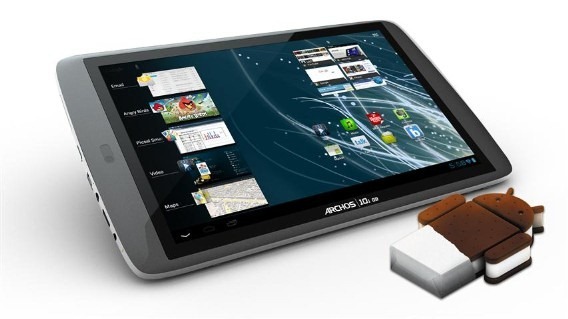 The update will be rolling out in typical OTA fashion to G9 owners across the globe. Aside from Android 4.0, Archos has also thrown a few changes of its own into the update, including the following:

Guess what - all of the G9 tablets are scheduled to receive ICS starting the first week of February (they did let everyone know it would happen "in the near future" a few days ago, but we were able to get the most up-to-date timeline today).

When ARCHOS first announced its upcoming Android 3.2-powered G9 tablets back in June, we were surprised at the amount of raw power tucked away under the chassis of the duo. A bit has changed since then in way of both price and hardware spec -- but it's still not a huge deviation from the original announcement. 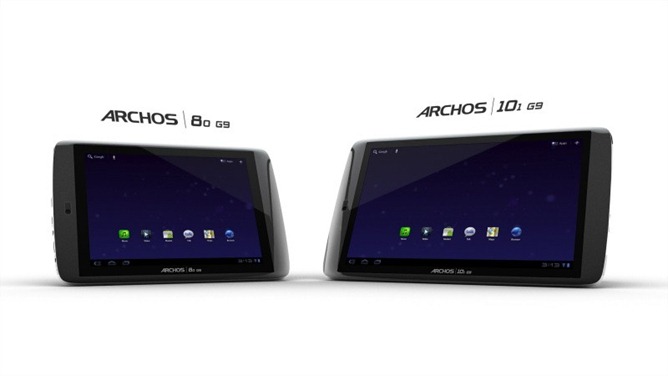