Day three of the Market's "10 Billion Promo," and once again the promo page itself has yet to be updated with the new app deals for today. But no matter - reddit has come through (for the second day in a row, no less) with today's list of 10¢ apps:

Amazon has just launched the Amazon Student app for Android, providing students with an easy way to shop for textbooks, electronics, apparel, and all the other gear they need to survive their college year. 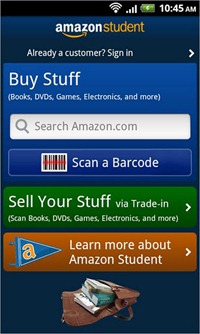 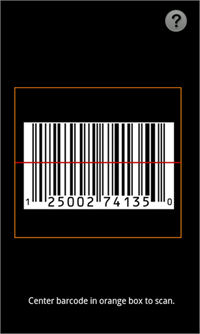 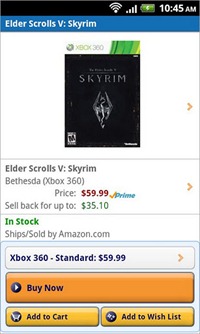 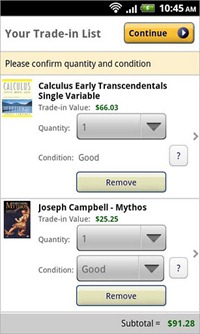 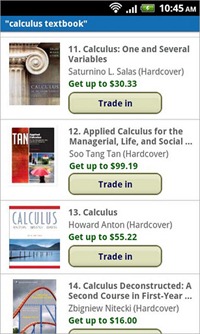 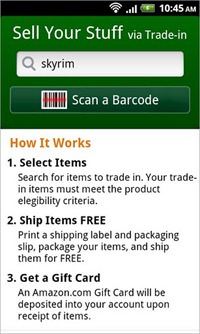 In addition to browsing and buying stuff, the app also features a barcode scanner that gives students a chance to compare prices on anything they intend to buy from a brick and mortar store.

So Eric Schmidt recently gave an interview at LeWeb 2011. In the middle of a conversation mostly about world governments and democracy, he dropped a bomb about the future of Google TV.

by the summer of 2012 .... the majority of the televisions that you see in the television stores here will have Google TV embedded in it

You read that right, Eric Schmidt expects Google TV to somehow end up on 50%+ of televisions sold in the next 6 months.

Unfortunately, PDF support, as it currently stands, is fairly barebones. Aside from being able to view PDF documents, zoom, and turn pages, the app does not have any other features. Indeed, unlike ordinary ebooks, the PDF portion of the app does not support bookmarks, highlights or the ability to make notes.

Instagram, a widely popular photo manipulation and sharing service available exclusively on iOS (for now), has Android in its sights. Every graphic designer I know with an iPhone is obsessed with it for some reason, and those using Android phones have been pleading for an Android app for quite a while now. Not to worry - turns out that their prayers are going to be answered in the near future.

OnLive, a popular on-demand gaming service, has just made its way to the Android Market, delivering "console quality games" to your Android device any time, anywhere.

Eliminating the need for huge downloads and long wait times, OnLive gives users access to high quality mobile games from just about anywhere they may find themselves, using either touch controls or an OnLive wireless controller (available here). 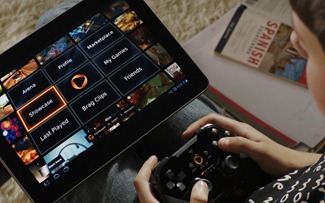 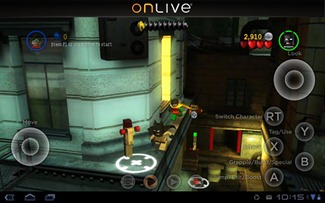 All you need is an Android 2.3+ device and an internet/data connection.

Facebook just announced via its blog that an improved Facebook app for Android should be rolling out today. The updated app brings speed, improved photo interaction, and a better UI.

For starters, this update seems to be all about speed. Photos and albums are said to be two times faster than the current app, and photo sharing, comment viewing, and caption editing have all been improved. 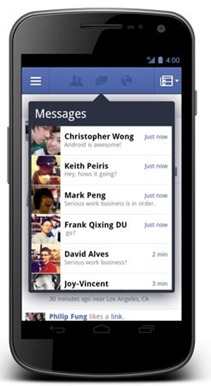 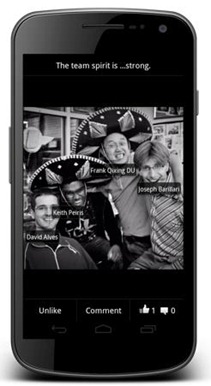 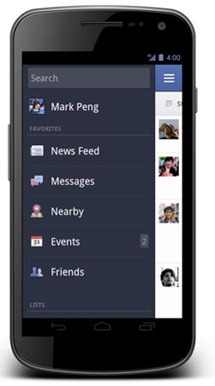 The notification center has also been moved to the top of the screen so it's always visible, much like the desktop version of the site.

SoundTracking made its jump from iOS onto the Android Market today boasting a new, Android exclusive (for now), feature. As the name indicates, this app allows you to keep track of songs you're listening to and post them to social networking sites like Facebook, Twitter, and Foursquare for your friends to see and comment on. Included with your post will be a snippet of the song, a photo, and your geo-location.

Seems that Verizon has been experiencing some issues with its entire network for the biggest part of the day thus far - we've been hearing reports that its 4G LTE network has been down since earlier today, and it looks like 3G service is in-and-out, as well. 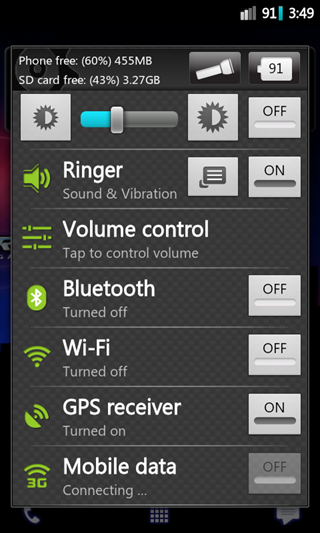 Big Red has been noticeably silent during this outage, so let's just hope that they have every man, women, and child on the job to get it fixed.