The war on data throttling has been raging on for what seems like forever, with many users left furious that their carrier would slow data speeds to a crawl after X amount of gigabytes (usually two). While most carriers draw a clear line as to when throttling will occur, AT&T has taken a rather shady approach with its unlimited customers in the past, simply stating that "the top five percent of users" will be throttled.

Have you ever felt overwhelmed by having to keep up with multiple social networks? Seesmic Ping brings a much needed sigh of relief by allowing you to post to multiple Facebook, Twitter, and LinkedIn accounts with just one update, effectively making your online social life much easier to handle. 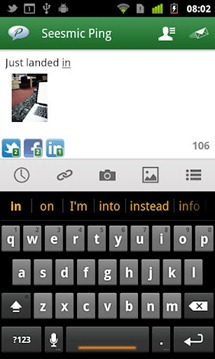 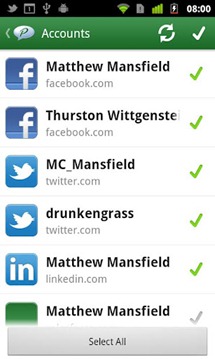 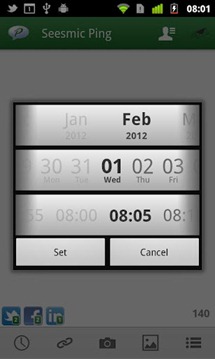 In addition to being able to post to all of your accounts with one single tap, this app will also let you schedule your posts or status updates for future times and dates.

We first discussed the impressively-featured, but somewhat ugly, CloudAround Music Player when it was released about two months ago. The developers promised a "slick new interface" was coming soon, and boy have they delivered - as well as brought some new, even more impressive features.

Let's start with the features first:

When they say brand new interface, they really mean it.

Popular synchronization software and Dropbox competitor SugarSync received and update earlier today that brings a slew of enhancements and bug fixes to the app, including support for Android 4.0. Here's a look at the full changelog:

Unlike its predecessor, Splashtop Remote HD, THD is capable of streaming content at 60 frames per second with a sub-30 millisecond latency, meaning you’ll be able to play all the 3D PC games you want (Skyrim, anyone?).

OnLive, the company that has already revolutionized gaming is now gunning for making the same kind of splash in OS virtualization. And not just any OS virtualization, but Windows 7 in the cloud, for free - a set of words I never thought I'd write in the same sentence.

Something worth pointing out right off the bat is OnLive's "groundbreaking video compression technology" that is used to stream the Desktop cloud to your tablet.

Back in the early days of Android, HTC's Sense UI really stood out as a much-needed step up in the UI department, compared both to stock Android and to competitors custom UIs. Like a hard-partying rock star, though, it just didn't age well; it went from sleek, helpful, and attractive, to bloated and borderline obtrusive. Sense 4.0 - which we spotted slapped atop of Ice Cream Sandwich - was definitely a step against that direction in some ways, but still offended some people - Cameron included.

Avira, a "worldwide leading supplier of self-developed security solutions," has thrown its hat into the Android security ring, releasing Avira Free Android Security to the Market today. The app offers a bevy of familiar anti-theft functions, including remote lock, scream, GPS tracking, and device info monitoring, among others. 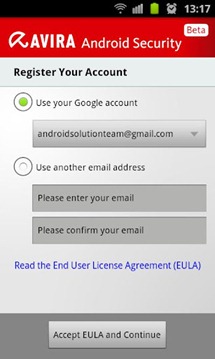 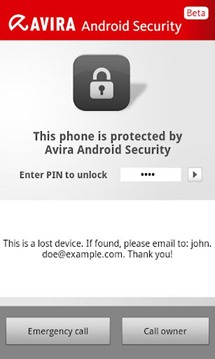 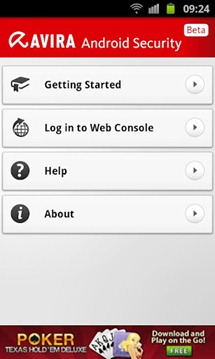 Though Avira's solution offers the old standbys as far as anti-theft functionality, the app also has a few unique touches and key features that make it worth checking out.

Those who are still in the market for Samsung's hotly acclaimed Galaxy Nexus are in luck – Daily Steals Last Call is offering Google's latest flagship device for just $529.99, which is a cool $220 off MSRP. As an added bonus, Daily Steals is offering the phone in either silver or white.

It's worth noting the deal only lasts for 24 hours, so those interested should take action quickly. 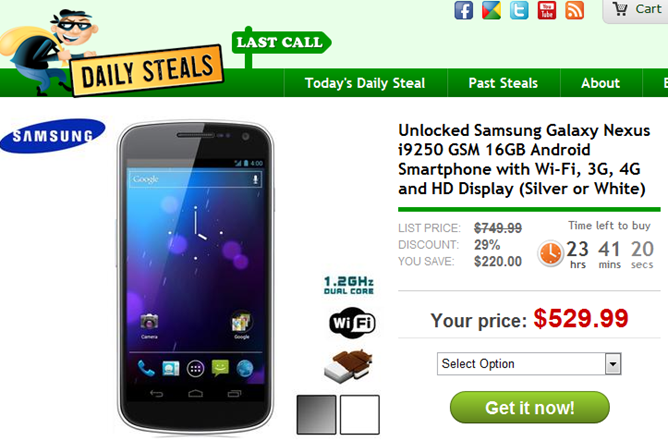 For those who may have already forgotten, here are the Nexus' specs one more time:

If you've been waiting for the right moment to snag an unlocked Galaxy Nexus, just head over to Daily Steals and take advantage of the deal before time runs out.