Sony rushes from one flagship phone to the next, making only iterative changes most of the time. With the Z5 generation, there are three different variants of the phone—a standard Z5, the Z5 Compact, and our focus today, the Z5 Premium. What makes it premium? Well, it's the first phone with a 4K display. Does that really do you any good, though? Let's find out.

Along with its Xperia Z4 Tablet announcement at MWC, Sony unveiled a set of accessories including this adorable little thing. Officially dubbed the "Smart Bluetooth® Speaker BSP60," this round black ball that slightly looks like Mickey Mouse's head if his ears were squashed (or the 8 ball in pool, or the pendulum's head in Beauty And The Beast, or maybe a black version of Eve's head in Wall-E) is an alarm, a 2.5W Bluetooth speaker, and a voice assistant. 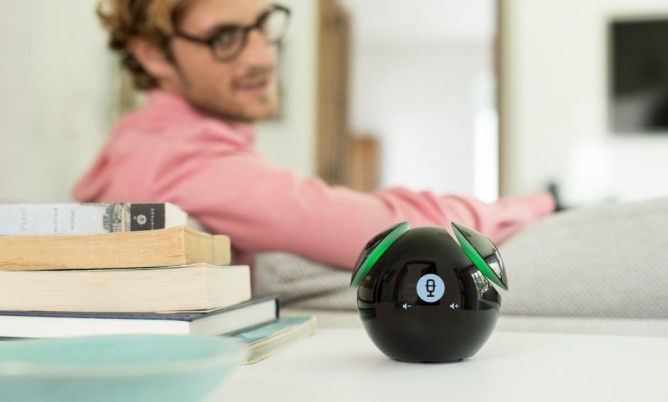 Used in conjunction with Sony's Voice Control Extension app, it can perform daily tasks such as setting alarms and timers, making phone calls, checking the weather, and more. It 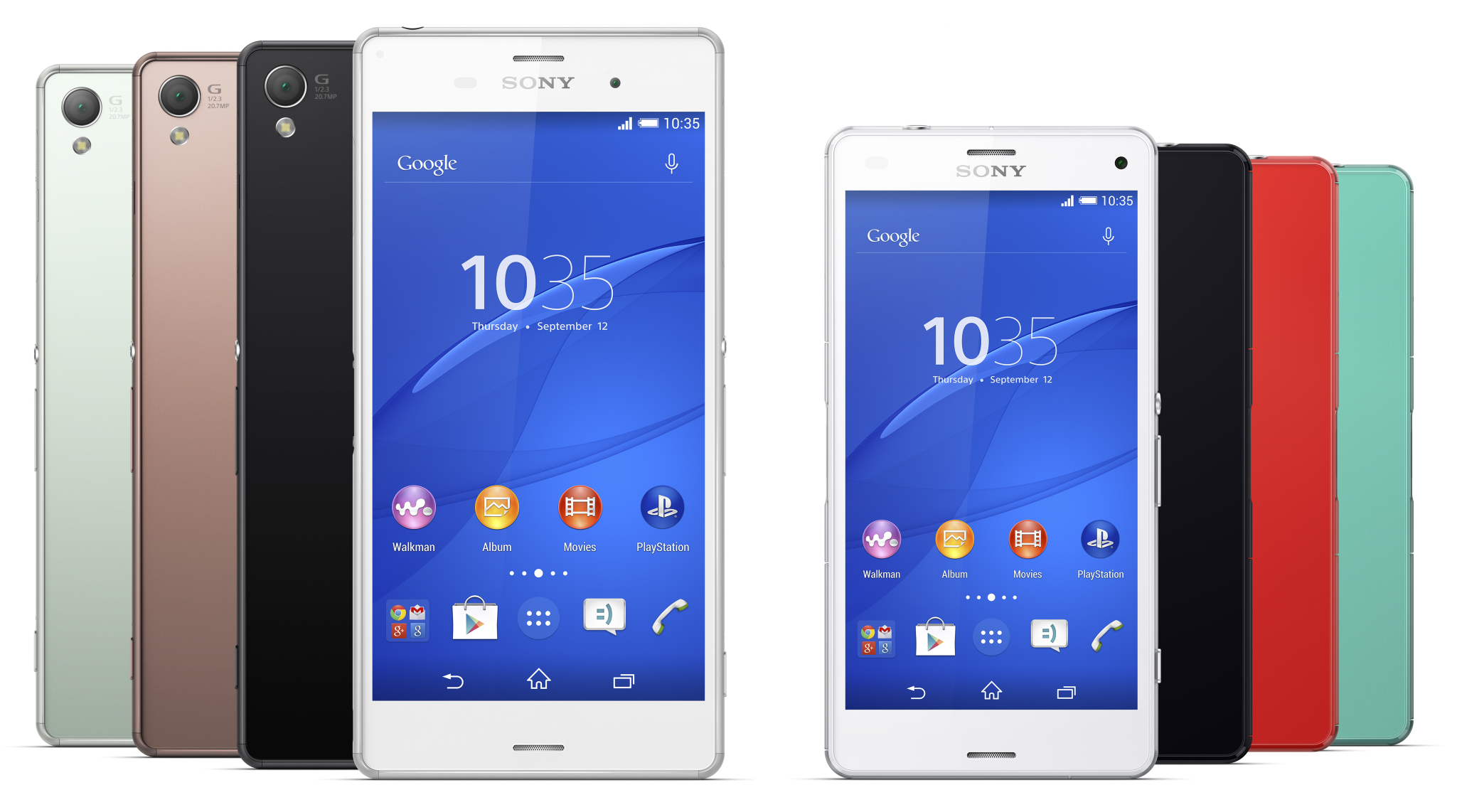 Most over-the-air updates include a few bug fixes, maybe a new bloatware app or two, and are thus not really worth getting excited over. Not so for the latest addition to T-Mobile's customized version of the Sony Xperia Z3. In addition to the long-awaited upgrade to Android 5.0, today's update flips a software switch that enables access to band 12, the 700MHz spectrum that T-Mobile began using for LTE earlier this year. If the prospect of wider, faster LTE for your phone doesn't make you excited for an update, I don't know what will.

Alcatel has made the OneTouch Idol 3 available for pre-order, and it's giving buyers a hefty discount. Anyone who places an order in the next couple of days can get the device for $199.99 from Alcatel's website or Amazon. That's a discount of $50 off what the phone will go for on these two sites. The phone will cost $279.99 if you buy it from anyone else. 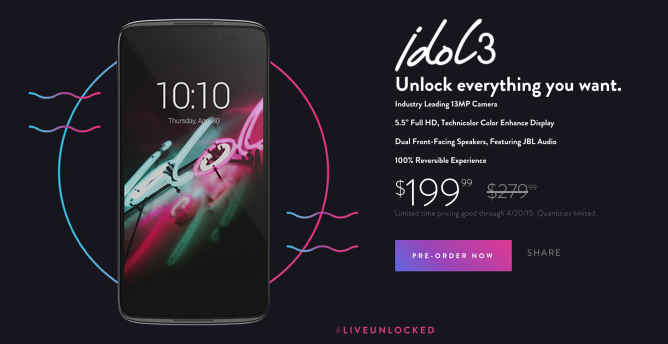 The OneTouch Idol 3 is a good amount of phone for the money. This is the larger, 5.5-inch model, which comes with a Snapdragon 615. This processor helps the phone manage a full 1920 by 1080 screen resolution, and it's helped along by 2GB of RAM and a 2,910mAh battery. Sony announced the Xperia Z4 Tablet at this year's Mobile World Congress, but for information related to its phone of the same name, we're still clinging to leaks. Fortunately, our eyes may have now caught a glimpse of the upcoming flagship. @OnLeaks has posted an image of what he claims will be the Xperia Z4.

Sony's decision to drop the Walkman brand from its music app left people strangely upset, but maybe this will cool some hot heads. The latest update of the beta music app adds Google Cast support. It's "experimental," but it's better than nothing.