Recently there's been a rumor that Sony is planning on releasing stock AOSP ROMs (clean, Nexus-style builds of Android) for some of its high-end phones and tablets. It's easy to understand why Sony in particular might attract that kind of attention: the company has better support for aftermarket development than most, promptly releasing binaries and source code on the company's own GitHub and even some developer-grade AOSP builds. But as for consumer-ready, finished and fully supported AOSP ROMs? Yeah, that's not happening. 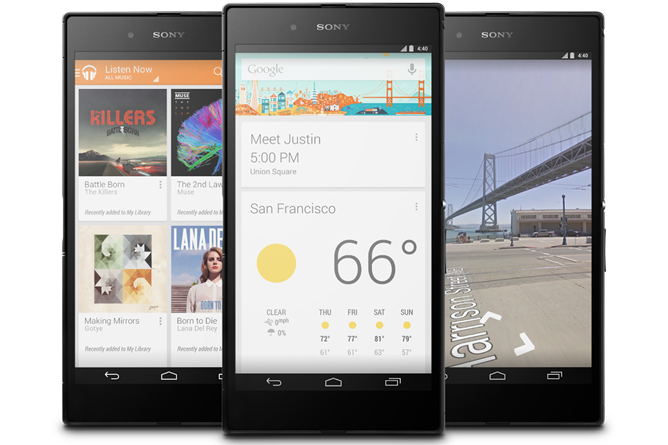 At least not yet. While this blog post says that some of the members of Sony's development team love the community that's grown up around its open source Android releases, there are no current plans to support retail Sony Xperia hardware with full AOSP ROMs. Samsung has been muddying the waters of the Galaxy brand ever since it launched, and the Galaxy S4 has been sent to new depths, with no less than three "S4" variants following the original's release by only a few months. But the Galaxy S4 Active - the sporty, tough, waterproof version of Samsung's flagship - is the first of the company's myriad extended line that actually deserves the same name as its more mainstream brother. With specifications that match the US version of the S4 in nearly every category, plus a design that's both "ruggedized" and appealing, the S4 Active is worth a look for AT&T customers who want a top-of-the-line smartphone that they won't have to treat like a delicate flower.

If you can't see a stable build of CyanogenMod 10 for your device just yet, hang tight, as some builds have been failing. Hopefully, the issue will be addressed soon, but we aren't sure how long this might take.

The good news keeps piling up for owner of Sony's latest badass-est flagship, the Xperia XZ Premium. Not only did they discover it's one of Sony's most durable phones to date, but they can also benefit from better AOSP ROM development on it thanks to the Open Devices program, and now they'll also be able to watch Netflix content in HDR on its beautiful display.

The Xperia XZ Premium was just added to the very short list of Android phones that support "HDR" streaming on Netflix. Who says that Nexus owners get to have all the fun? Yesterday an innocuous XDA thread claimed to have a beta version of an Android 7.0 build, ready and waiting for Huawei's dual-camera phone, the P9. Usually that sort of post when we're still weeks or months away from a full AOSP release of a new Android version is, to put it bluntly, bunk. But in this case, users who have flashed the ROM say that it's functional and apparently legitimate - Huawei's proprietary EMUI skin, marked as version 5, is running on top of Nougat. It's working on the EVA-L09 model; others may not be compatible.