LineageOS is the most popular custom ROM around, bringing new Android updates to abandoned phones, and a stock-like experience (with or without Google software) to newer devices. The last time we covered the project, it added support for a handful of phones from Huawei, Sony, Xiaomi, and OnePlus. Since then, many more devices have made their way to the official roster.

The Nexus 10 may not have viewed 2013 as a good year to make a comeback, but the Galaxy Note 10.1 did, and it did so with style. The model rolled in an improved display, a better stylus, and the faux-leather backing that Samsung also stuck on the Galaxy Note 3. It's not the most affordable tablet out there, but Newegg's willing to let go of one for 10% off. You just need to enter the coupon code EMCPWPA23 before midnight January 10th. 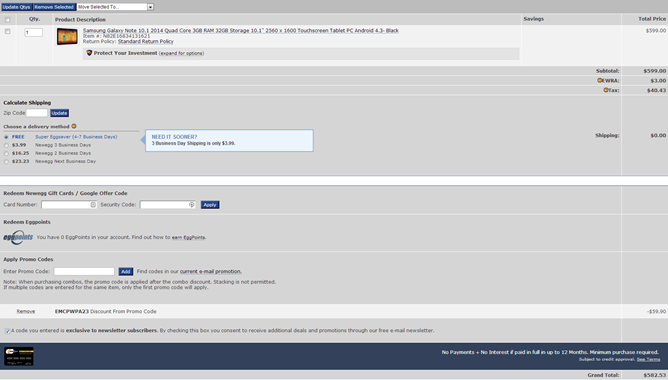 You aren't restricted by this deal either. The coupon code applies to both the 16GB and 32GB variants of the tablet, bringing the former down to $494 and the latter to $540.

Galaxy S4s running on the C Spire Wireless network started receiving OTA updates to Android 4.3 a week ago, bringing the devices up to the latest version of Jelly Bean. Now Samsung's older flagship is having its day in the sun. C Spire customers with Galaxy S IIIs are now getting the Galaxy Gear compatibility that has been rolling out to Samsung's high-end devices since the launch of the Galaxy Note 3.

Aside from Android 4.3 and Galaxy Gear Compatibility, users are looking at speed improvements and general enhancements distributed across Samsung's assortment of pre-installed apps. 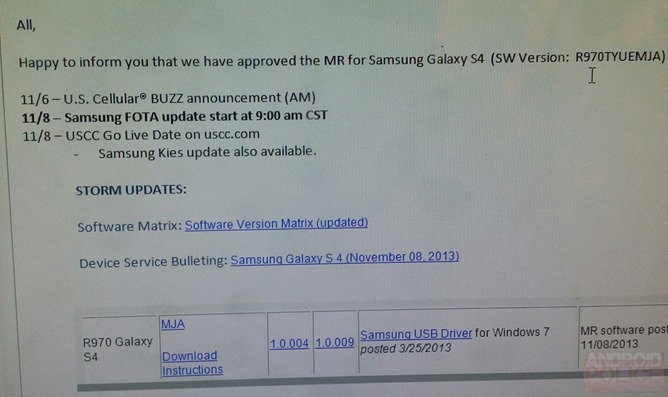 That's the Android 4.3 update, which adds Galaxy Gear support and a ton of new TouchWiz features on top of all the additions to the latest Android Jelly Bean build.