Over the past week, I've been in contact with Sprint about the demise of their network's data speeds, especially in the 3G department. As many of you were also in the same boat, we saw quite a bit of interest and started collecting information on the situation, which resulted in this knowledge dump on Sunday - read it if you haven't yet done so.

Among the tidbits of info Sprint techs let out, one was especially interesting - a round of tower upgrades that were supposed to be completed on October 31st. 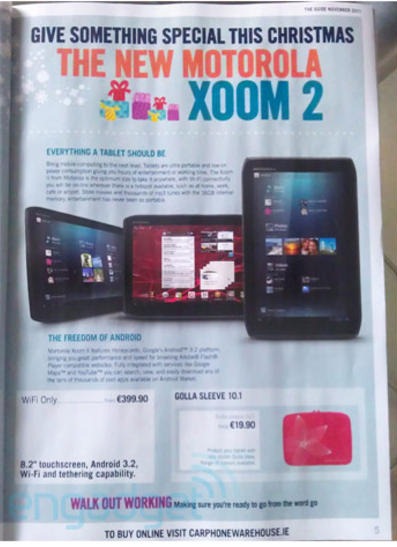 With quad-core devices on the horizon, the current crop of Honeycomb-powered tablets may seem like old hat -- unless you can score one for a reasonable price, that is. Thus is the case for the Toshiba Thrive, which landed itself a place on eBay's Daily Deals site today. For a modest $330 you can grab the Thrive and its ports-o-plenty, along with 16GB of storage, a 1GHz dual-core Tegra 2 processor, 1GB of RAM, and Android 3.1.

For the past two weeks, we've been chomping at the bit for some good, old fashioned 1991-style ass-kicking-action. The kind of retro goodness that takes you back to the days of old while simultaneously filling your blood-lust as you saving the Earth's women from being alien-abducted for purposes of breeding. Yeah, I'm talking about none other than Duke Nukem 3D.

The official port of DN3D landed in the Market earlier today, ready to rock your world on all "newer multi-touch devices." It's optimized for phones and tablets, boasts intuitive touch controls, and installs to SD by default. 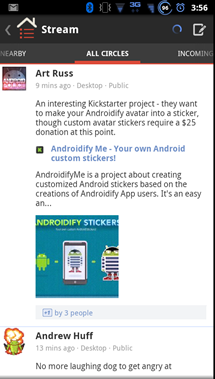 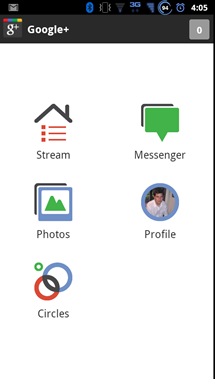 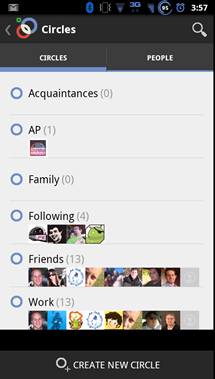 The UI has taken a turn towards the styling we've seen in Ice Cream Sandwich, and menus have been reworked to resemble the next version of Android as well. 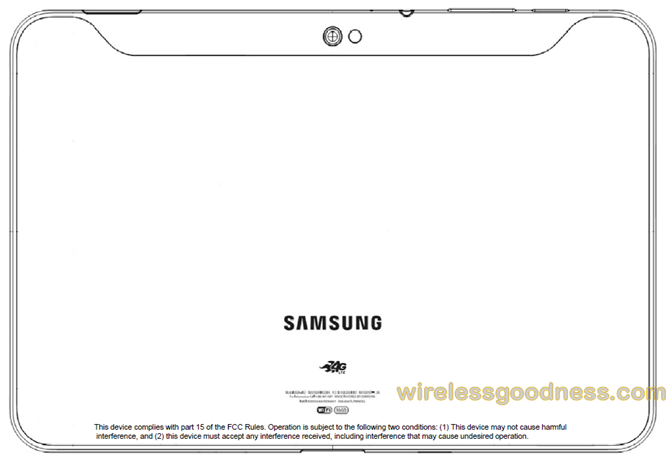 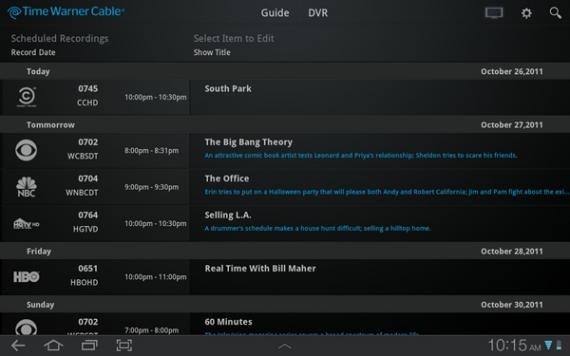 Pantech is looking to pull itself out of the low-end budget phone ditch by bringing some pretty awesome non-touch gesture recognition to Android. Imagine this: you're working on a car, cleaning the kitchen, painting... anything that where you're hands are going to dirty or wet and you don't want to touch your phone.  You receive an incoming call -- what do you do? How cool would it be to simply wave your hand over the device to answer?