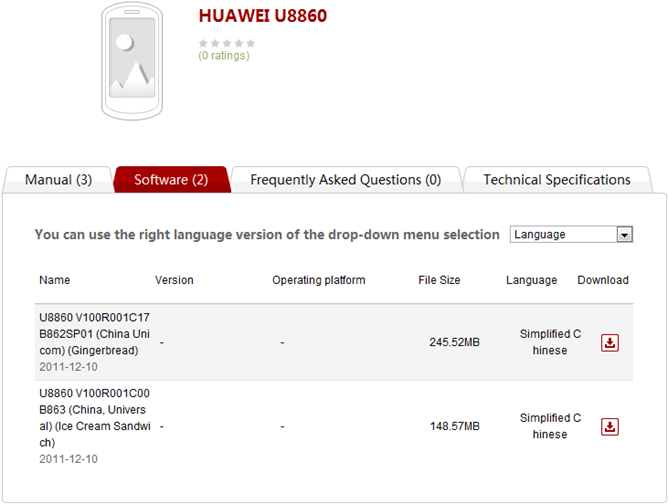 It's a new day, and with it comes 10 new $0.10 apps on the Android Market. The Market promo page likely won't be updated for another few hours, but once again some internet sleuths on reddit have found today's sale apps in the wee hours of the morning:

Hit up the links below to check out the Market listing for each app.

If you've been checking out what the Android Market has to offer during it's "10 Billion" promotion, then you've probably had some difficulty in getting the apps you desire. Today, many users experienced error messages and cancelled orders as the market groaned trying to support the insane amount of traffic pouring in to snatch up some tasty 10 cent treats. Be grateful if you managed to grab the ones you wanted, because many were not so lucky. 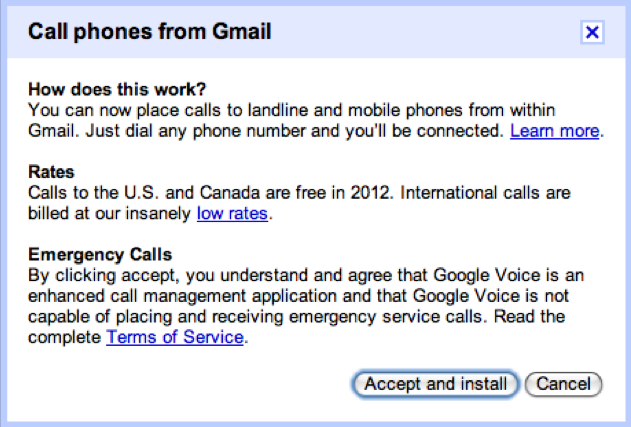 See there? Calls to the U.S. and Canada are free in 2012. If there is anything I love more than free voice calling, it's another year of entirely free calling through Google Voice.

I sure love these Google Fridays - the Android team tends to release quite a few little updates to the web Market that make us feel warm on the inside, and it turns out this week is no exception.

You can now email developers with a question or a bug report right from the web Market - a feature previously available only in the device Market. For example:

The email url is a simple mailto: link, which should pop up your favorite email client (Gmail in my case).

Earlier today, Verizon officially announced the upcoming Droid XYBOARD's / XOOM 2's December 12th release date, but who really wants to wait this long just to grab all of its delicious wallpapers? Nobody, that's who, which is why all 11 of them are now looking for a new home, thanks to Droid Life.

Download them one by one (right click, then Save Link As) or grab the whole collection if you want - the choice is yours.

There's a sea of similarly-spec'd Android 3.x tablets on the market right now, so the one with the best price (or best accessories, perhaps) can be the reigning champ on any given day. Today is the day for the Lenovo ThinkPad, which is currently available on eBay for $370 with free shipping.

What sets the ThinkPad Tablet apart from the competition and Lenovo's own IdeaPad K1 is the 99-level pressure-sensitive digitizer that works with a digital stylus/pen.

Verizon only announced the Droid Xyboard 10.1 and 8.2 a few days ago, and now both devices are available on VZW.com. If you're not the online-orderin' type and can wait through the weekend to pick up this ridiculously-named device, then a quick trip to the closest VZW store on Monday (12/12) will land one in your hands. 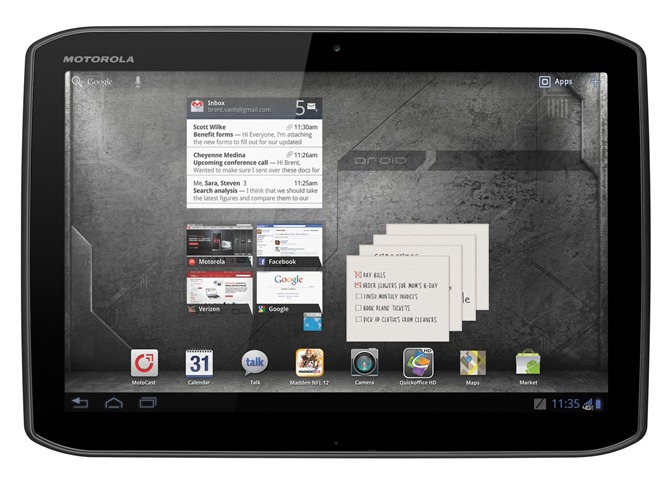