Archos has been cultivating a reputation for cheap, mostly reliable tablets since long before Android slates were mainstream. Their latest creation isn't all that remarkable: the 80 Xenon is squarely aimed at the iPad Mini, with an 8-inch, 1024x768 IPS screen, a Qualcom 1.2ghz quad-core (Snapdragon S4?) processor, 1GB of RAM, and a price tag of $199.99. Oh, and it comes with unlocked 3G wireless broadband. Wait, what? 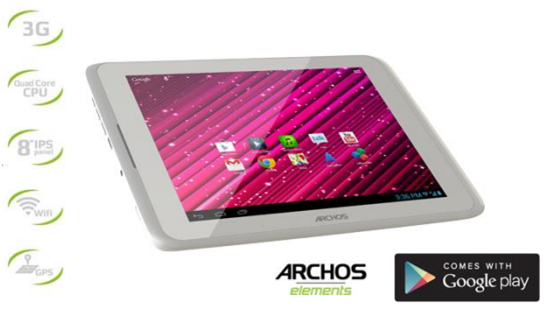 Yes indeed, the 80 Xenon is specifically designed and marketed with mobile wireless in mind.

Kingdom Rush is a tower defense game based in a fantasy setting soaked in bright colors and vivid sprites.

Field Trip is an oddity in Google's app lineup. It comes from Niantic Labs (the people who went on to create Ingress), looks fantastic, and it's made for a very specific kind of user. The app highlights attractions of historical, cultural, and entertainment value in your immediate area, using GPS and services like Thrillist, Zagat, and Cool Hunting to create a "hyperlocal" experience. Of course, any travel app is only good if it works where you are, which was a sticking point for international users.

If you need a way to take your mind off how depressing it is to not be at Google I/O, then maybe a new app or game will help with that. There just so happens to be quite a few on sale today that may be able to help keep your busy brain at bay, lest you might drive yourself insane.

Some games are old, and some games are really old. Karateka falls into the latter category. This side-scrolling karate action game was first developed in 1984 by the creator of Prince of Persia, and today a port enters the Play Store nearly 30 years later. Android gamers can now experience one of the grandfathers of the beat 'em up genre. 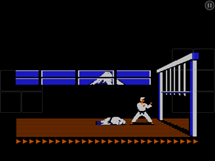 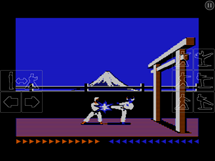 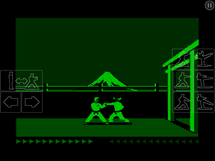 Karateka first appeared on the Apple II, and is the product of a time when the number of colors your monitor displayed could be counted on your hands and feet.

Hey, have you heard? Google Hangouts is now a thing. And by a thing, I mean Google's new universal, cross-platform chat solution. Ron's closer look hands-on should give you an idea of how Hangouts works (and how it doesn't). But the launch of Google's Talk / G+ Messenger replacement hasn't gone entirely smoothly, and there remain a few bumps to be ironed out - bumps Google has promised to fix.

In our review of the Pebble SmartWatch, we only had two complaints about the software: a lack of apps, and a lack of utility. The second point stems from the fact that the Pebble can only receive alerts from your phone, and it can't send information back. Both issues have now been addressed by the Pebble SDK. Developers have been cranking away on watch apps for some time, but the latest SDK update adds AppMessage, a method of implementing bi-directional communication for Pebble.