Yesterday, I had an opportunity to meet with Oculus VR at one of the company's numerous offices in Irvine, CA to discuss the company's partnership with Samsung on a piece of hardware you're likely aware of by now: Gear VR Innovator Edition.

Gear VR is, for all intents and purposes, the first consumer product to ever bear the Oculus name. The company's various developer kits have never been marketed to consumers (even if some consumers do buy them), and even this new Samsung gizmo isn't going to be heavily distributed or broadly-targeted. Gear VR will only be sold online, and those sales will start in the United States by the end of the year according to Oculus. 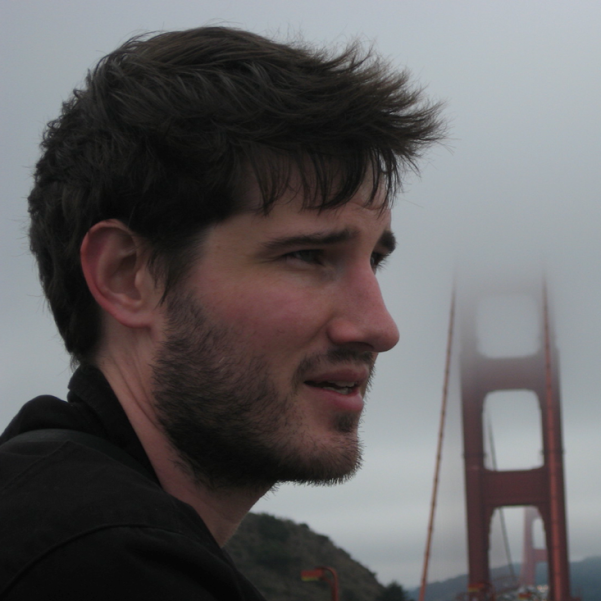 AP: What attracted you to mobile development, and Android specifically?

Chris: Before I developed mobile apps I was a game developer. Given my interests in gadgets and technology, developing an interest in the mobile space was natural. 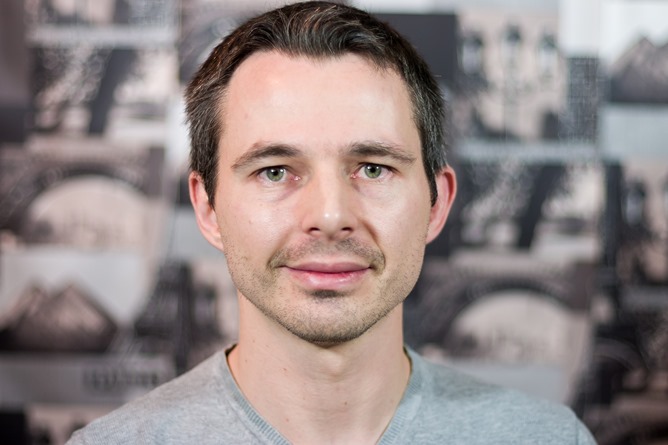 Mr. Simond has been somewhat quiet on the mobile front for the last 18 months or so, though he's stayed active on the XDA forums, where he's a resident expert on intense audio and video quality and measurement.

If you didn't read our interview of the man behind the @evleaks Twitter account - Evan Blass - last week, go check it out. If you did, you may remember we promised that Evan would answer some of your questions from the comments section of that article. Well, here they are.

Q: [What is your] favorite phone currently on the market (pick one from each carrier of the big 4)?

A: Can I take the easy way out and say the HTC One for all four? How about the Galaxy? Those phones aside, I think the Optimus G Pro is a great option on AT&T, the iPhone 5 is pretty attractive on unlimited T-Mobile data, Verizon offers solid imaging with the Lumia 928, and Sprint...will

Unless you've been carefully monitoring your tech blog bylines for years (or are a devout and longtime Engadget / Pocketnow reader), you've probably never heard of a man named Evan Blass. This has actually been a good thing for Evan, who for over a year (with a long break during 2012) has operated the now quite-well-known @evleaks Twitter account, leaking various phones, tablets, and product names to an eager public.

As you may have guessed by the title, and that first paragraph, Evan has decided to remove the question of identity from that account, and he's decided to make that fact official on Android Police - though don't expect to see him reveal his sources or techniques anytime soon.

Let's get the preliminary question off the plate first: who is Matias Duarte? Well for one thing, he oversaw the designing of a few small projects such as webOS, Sidekick OS, and Helio (the little carrier that could... be bought out). And, oh yeah, he also played a large part in Honeycomb's development.

Yesterday he sat down with Joshua Topolsky of This is my Next (soon to be The Verge) to discuss the "philosophy" of Android and, more specifically, Ice Cream Sandwich. It certainly provides some interesting insight into the man behind ICS' fancy new UI, and while we highly recommend you read the full interview, we'll be providing a few highlights below so as to save you some time (the unabridged version is quite lengthy).

When we published a piece reporting on the recent decision of game developer Bithack to pull its popular title Apparatus from the Amazon Appstore, we contacted Amazon asking for comment on the whole situation.

Earlier this week, Amazon got back to us and wanted to sit down and discuss the Appstore and some of the issues that developers and customers alike have had. While Amazon could not specifically discuss the complaints of Bithack for confidentiality reasons, they were able to generally talk about some of the concerns Bithack raised.

Today, I spoke with Aaron Rubenson, Category Leader (essentially, head of business) of the Amazon Appstore.

PowerAMP for Android appeared seemingly out of nowhere one day as a leaked beta and immediately captured attention of thousands of Android users who were impressed by its initial features, good looks, and overall polish. Fast forward to today - PowerAMP is one of the best selling Android apps in the Market with a 4.6-4.8-star rating, even at ~$4.99, which is considered pretty pricey for an app.

We sat down with Max Petrov, PowerAMP's sole developer, to discuss Android development, PowerAMP, the Market, and everything related. The interview, carried out by me (Artem), is below (with minor formatting and grammatical edits approved by Maxim; also, this was not a translation - Max spoke English).