Are you the kind of hulking man-monster than accidentally crushes tiny conventional smartphones in your Bunyan-like grasp? Alternately, do you always carry a purse (you too, ladies) and prefer a phone with as big a screen as possible? And are you a current or prospective US Cellular customer? Well then, prepare to have your day made. The leviathan Samsung Galaxy Mega 6.3 goes on sale for US Cellular tomorrow for $149.99 on-contract after an instant rebate.

As promised, Motorola is making at least some of the bootloaders on its new flagship Moto X unlockable, opening the door for relatively easy root privileges, custom recoveries, and aftermarket ROMs. The Sprint, US Cellular, and forthcoming Latin American models of the Moto X can now be unlocked using Motorola's My Moto Care portal. Customers will need to create an account and have their device ID ready. 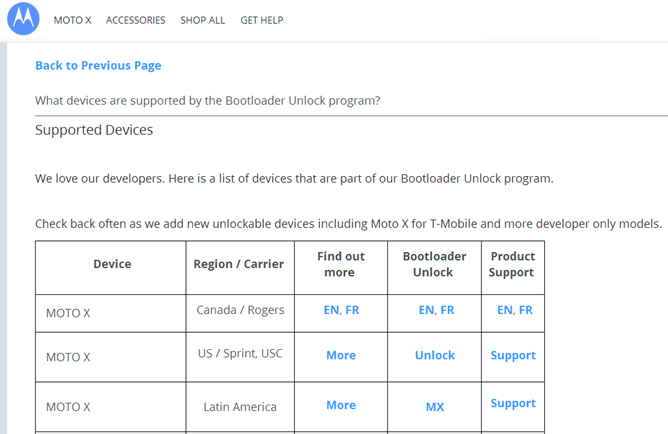 Naturally, unlocking your device's bootloader will void your warranty, even if you never do anything else with it.

If the Galaxy Note II isn't what you'd call "big," and you'd feel much more comfortable using something like a Nexus 7 as your phone, then perhaps the Galaxy Mega may be just what the doctor ordered. While the Mega isn't a new phone in terms of international availability, Samsung has just announced that the massive 6.3-inch device will be making its way to the States eventually. This comes as no surprise, as we've already seen both AT&T and Sprint versions of the device.

A nice treat for Galaxy S III owners on US Cellular is dropping today. An update to version R530UVXAMD4 is going out via OTA soon, but you don't have to wait. US Cellular says you can pull the update manually from the Software Update menu. The full update can also (at some point) be downloaded from Samsung and flashed to the device over USB. US Cellular's link currently points toward to the last update.

Word of the LG Optimus F7 hitting US Cellular's shelves hit the scene a few days ago thanks to a leaked company document. Anyone who was interested in grabbing 4.7-inch device didn't have to wait long – it just landed on the carrier's website for $99 with a two-year agreement. 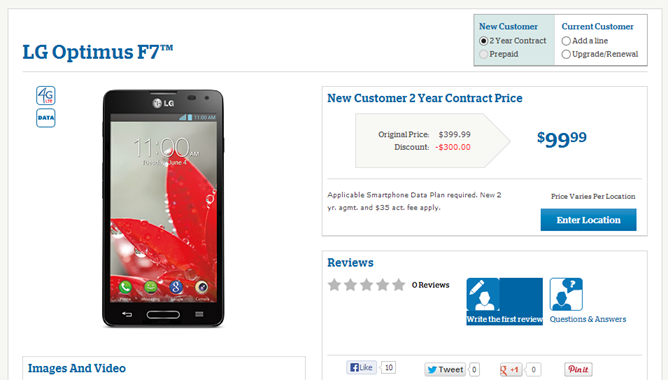 The day AT&T and US Cellular customers have been waiting on for some weeks is here: it's time to pre-order Samsung's Next Big Thing. For a shiny new two-hundred dollar bill, you can secure the 16GB Galaxy S4 in either white frost or black mist on either carrier. And if you're on US Cellular, you get an added bonus: the company is throwing in a free S View flip cover to seal the deal. 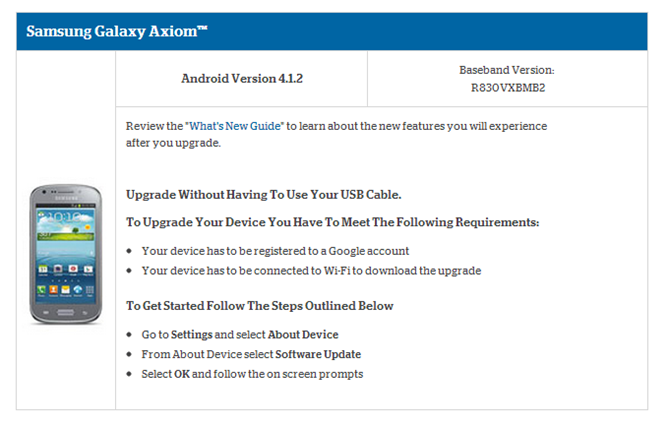 Carriers across the country are gearing up for the next big thing to hit shelves, with T-Mobile offering the handset from May 1 and AT&T accepting pre-orders beginning on April 16th. As it turns out, U.S. Cellular will also begin taking pre-order on the 16th, though the regional carrier hasn't yet announced how much the device will cost. When I reached out for more info, I was told that "pricing will be available on 4/16."

So, mark you calendars U.S.

US Cellular's variants of the Galaxy S III and Note II are slated to receive OTA updates to the MB1 build, which includes a bump to Android version 4.1.2 for the GS IIII (the previous Note II update here, previous GS III update here).

The Galaxy S III's release notes indicate only two changes: the aforementioned increase in OS version, and a fix for audio when playing streaming media (this may fix a long-reported issue with Netflix playback on the device).