The new version of Android is out, it's real, and yours truly has a (mostly) working copy. That can only mean one thing: Getting To Know Android is back!

The title may not rhyme anymore, but it's still home to the most in-depth look at the next version of Android on the internet. That's right, the world's most OCD changelog is here to point out every polished pixel of Android 4.1: Jelly Bean.

Google just dropped the full OS image for the recently announced at Google I/O Nexus 7 tablet. The image allows you to restore the tablet back to full stock Android 4.1 (build JRN84D) in case something goes wrong. This way, developers can tweak its internals without fearing a brick and users can always go back to something stable if a flash goes awry.

There are no surprises here - the Nexus 7 is a true Nexus device after all.

Looking to address these issues, Google did a bit of tweaking to Jelly Bean's Face Unlock. Namely, FU now features a "Liveness check" option which, as the name suggests, makes sure you're a real, live person before unlocking your device.

In November, Adobe announced that it would be discontinuing its development of Flash for Android, and it looks like that day has finally arrived. 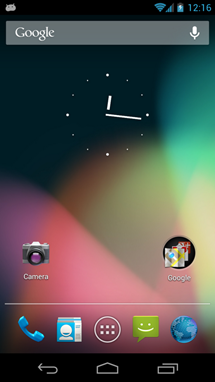 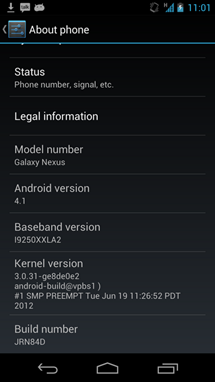 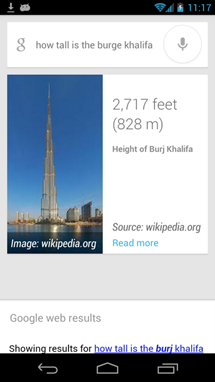 Have you already pre-ordered your Nexus 7 and just can't wait to know everything there is to know about Google's brand new Jelly Bean tablet?

Luckily for you, Google has just released a free guidebook on the Play Store, which covers everything from how to turn the device on to fine tuning performance and optimizing battery life.

The book is 84 pages long, and packed with information about not only the Nexus 7, but new features that you will come across in Jelly Bean, too.

Airpush and similar notification spammers, your days are numbered. The people have spoken - everyone universally hates these types of ads, and Google actually listened to our numerous complaints.

In Jelly Bean, you can not only figure out exactly which app caused a notification by long-pressing it and selecting App Info - you can actually disable notifications on a per-app basis altogether. That, my friends, is not just a slap in Airpush's face - it's a swift kick in its private parts.

This just in from Google I/O: A system dump of Jelly Bean from a GSM Galaxy Nexus. You can run over to RootzWiki right now and grab yourself a copy.

Somewhere, deep in this zip file, are all the goodies we saw today at I/O. Expect bits from this to be chopped, ported, and crammed into existing devices shortly.

I'm going to get cracking on an emulator setup for a Jelly Bean edition of Getting To Know Android.

Gingerbread had a creepy skeleton zombie painting, Honeycomb packed a "tron bee," ICS hid a Nyan Droid, and now Jelly Bean too has an Easter egg to call its own. 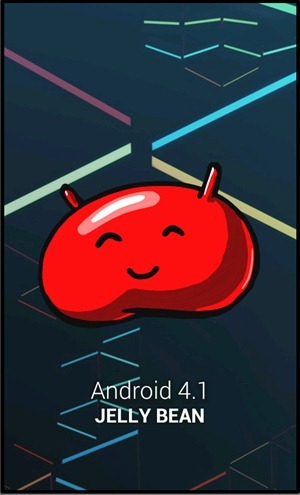 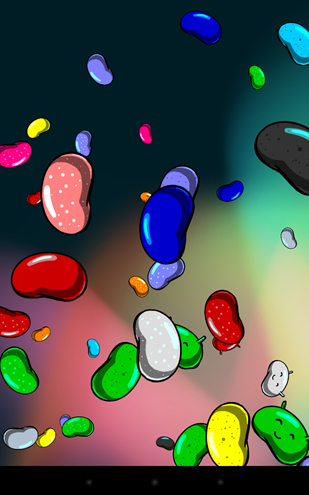 Indeed, the egg first presents itself as a smiling red jelly bean complete with antennae when the user repeatedly taps the Android software version in settings (this can be seen on the left). In the background is whichever picture you've chosen as your wallpaper.