As an Android developer, the first thing I do when I set up Eclipse with ADT on a new machine is hunt down the Android source for the API level I'm working on.

Earlier this month, I added a request for Android 4.0 source to be added to the plugin, and I'm pleased to report that the plugin maintainer just added it to the latest version.

Honeycomb sources are being worked on.

Note: If you already have the plugin installed, you'll need to re-install for this addition to show up.

Developers should understand what I'm talking about, but for the rest of you - this priceless little addition to our development process means whenever we want to see just what exactly Android is doing at a certain point in our programs, we can actually take a peek. 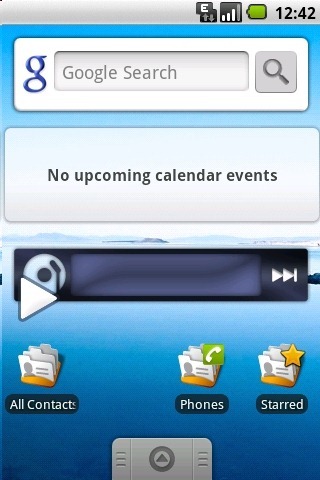 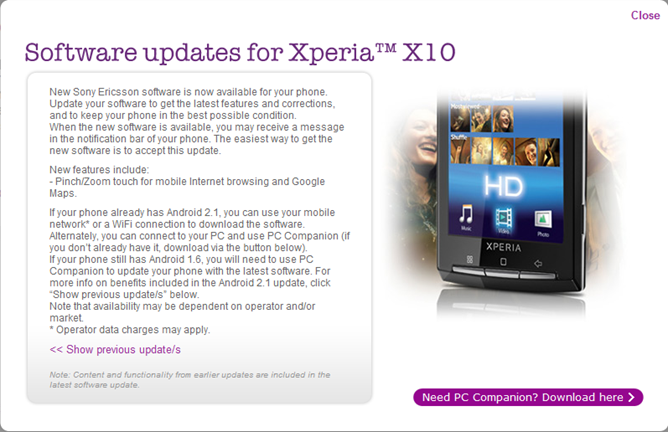 First off, unlike most modern-day updates, this one does not come over the air - you'll have to use Sony Ericsson's PC Companion software for Windows (you can get it here).

This device will run Android 2.1 and the same version of Timescape as the X10 mini, with some tweaks to the Mediascape music interface to give users the Walkman experience. To make sure you enjoy blasting some tunes on the W8, Sony is going to sweeten the deal for anyone picking up this phone with a set of premium earbuds. 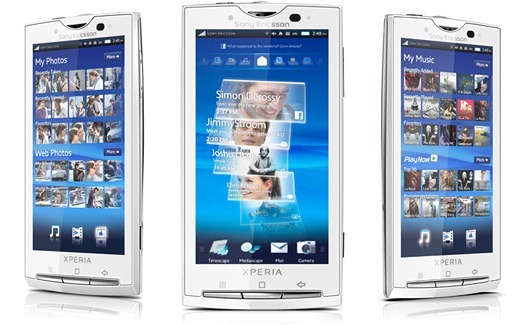 If you were looking for another reason to buy Google's Nexus S, here it is. No matter what promises hardware manufacturers make, the users are at their mercy when it comes to software upgrades. Still if you are keen on running the latest version of Android on your Xperia X10 there are a number of custom ROMs available, just search the XDA-Developers forum.

As per usual, Google has updated their Android Platform Version Chart, which gives us a clear indication of how many devices are running each version of Android, based on Market usage. The results won't shock anybody, but they do say good things about the current state of fragmentation in Android. Froyo continues it dominance, taking over half of the chart, while Android 2.1 still remains strong with 35%, likely due in large part to the massive number of Galaxy S phones still running it. Our obsolete friends, Cupcake and Donut, continue to fall into obscurity, although devices running them are unlikely to be updated.