Apple announced the seventh iteration of its famous Watch today. The design and signature look remain, despite many small adjustments, but the biggest improvement that Apple touted is a 20% larger display compared to the previous Series 6. Looking at that big, beautiful screen, then glancing down at the Galaxy Watch 4 on my wrist, I couldn't help but sigh and wonder, once more, why we couldn't have more choice in the Android world. I would love to have a rectangular watch running Wear OS.

Featured offer: Get paid 10% more than your old phone's worth 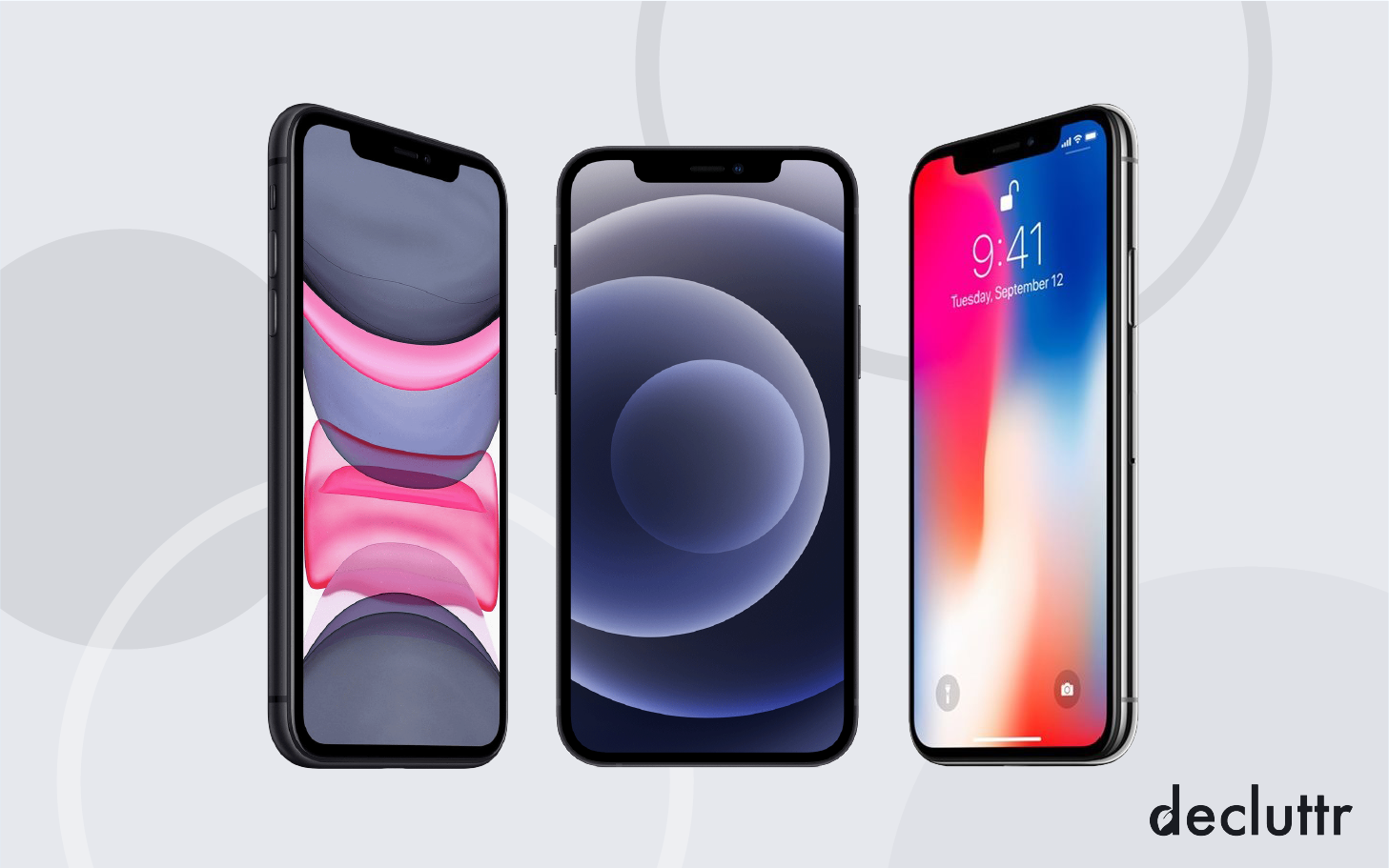 If you have your eye on a brand new iPhone, you don't want to trade in your old device before you see what Decluttr's willing to pay for it. As one of the leading electronic device purchasers, refurbishers, and resellers in the world, Decluttr pays up to 33% more than carriers for used hardware. Not only this, but Android Police readers can get an additional 10% cash back by using the code POLICE10 at checkout. Head on over to Decluttr's website to get started now.

When Android Wear was introduced in 2015, most of the available options were dotted with rectangular displays. The LG G Watch, Asus ZenWatch, Samsung Gear Live, and Sony SmartWatch 3 were big bulky watches that looked more like a wrist calculator circa 20th century than a modern piece of technology. Compared to them all, the rounded Moto 360 felt like an alien piece of tech with its beautiful, slick, fashionable design. The flat tire didn't matter: we all wanted "real" rounded smartwatches to showcase on our wrist, not inelegant square slabs of plastic. 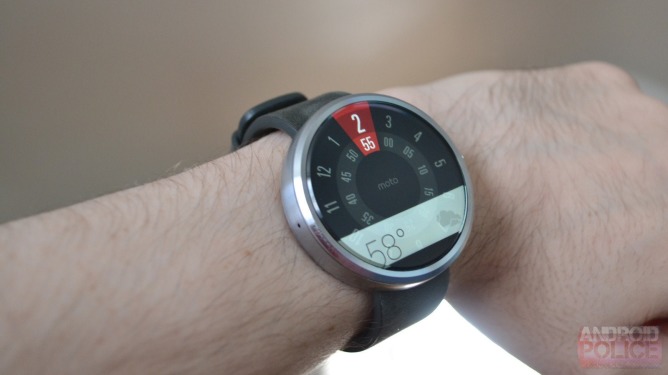 The original rounded watch, the Moto 360.

Since then, the obsession with circular Wear OS watches has only grown. Despite over a hundred new models released from various brands, I could only find four that didn't have a rounded form factor: the Asus ZenWatch 2, Polar M600, Xiaomi Mi Watch, and Oppo Watch. Overall, rounded watches constitute more than 90% of all Wear OS watch models ever released — and 100% of all watches that matter like the TicWatch, all Fossil sub-brands, and Samsung. But this needs to stop.

Circular screens and watches look cool, but most people who have used one will tell you that their functionality is heavily diminished because of that form factor. You get a few lines of maximum-width text, and everything else is cropped on the top and bottom. But even the maximum width doesn't take advantage of the full width of the display — there are large margins on either side to make sure a few lines of text can be left-aligned on the same level instead of being centered. Looking at my Galaxy Watch 4 now, almost 50% of the width is wasted between physical bezel and artificial margins, leaving such a small area of usable display.

Besides the watch face, I'd argue that every single app or function suffers from this rounded shape. It's detrimental to the entire experience, showing less information and allowing a more limited space to interact with it. Its only redeeming functional quality is the rotating bezel, but very few smartwatches have that. 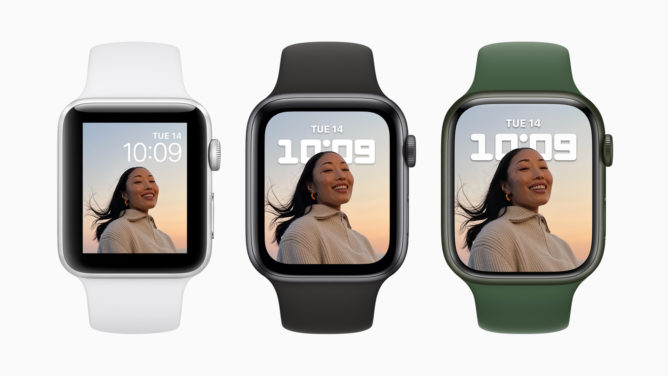 Compare that to the Apple Watch series 7 and its large display where everything is properly aligned without being forced to, and where you get way more screen estate to see and interact with your info. It's not even a fair fight, in my opinion. I want that bigger display, I want to see more messages, bigger graphs, larger buttons, a full keyboard, and all the benefits that come from using a rectangular-shaped watch. 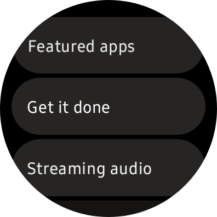 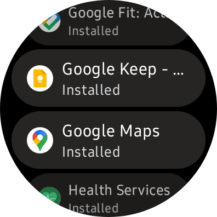 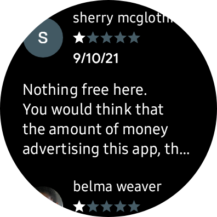 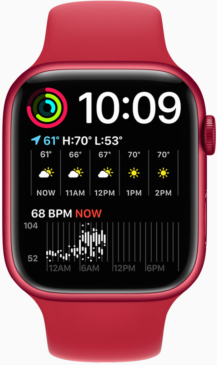 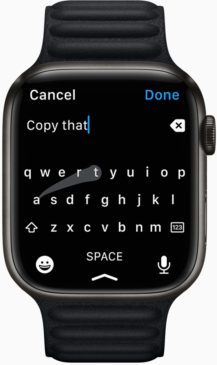 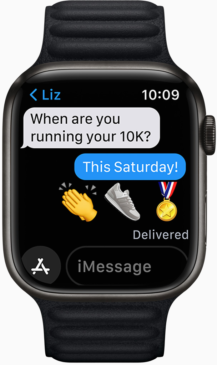 Even the "it looks like a real watch" argument is moot at this point. Mechanical watches can be rectangular, square, and have many other shapes than a simple circle too, so why should smartwatches be restricted to a single silhouette? It feels forcibly regressive too. Imagine if all TV manufacturers decided they'd still make humongous CRT-shaped sets even after LCD and OLED tech were invented, just because people are not used to thin TVs. It's not a perfect analogy, but it gets the point across.

Apple has also shown that you can adopt the rectangular form factor without sacrificing on sophistication or elegance. I've seen plenty of its watches around Paris and not a single time did I think "Oh, that looks ugly."

At this point, the only argument in favor of sticking with the circular look is to avoid being mistaken for an Apple Watch, but is it worth the sacrifice? I'd say no. It's time we admitted this design is worth exploring and Android users should have that as a choice among the top Wear OS contenders. 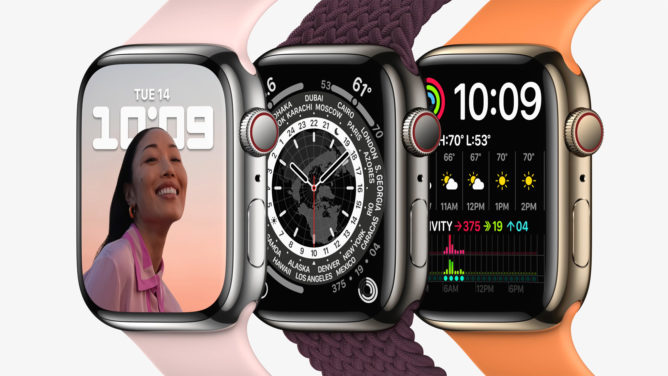