It's been two months since PUBG Mobile received its last update, and today marks the launch of patch 1.6. As expected with each patch, 1.6 offers new content, new tweaks, new bug fixes, and plenty more. There's a fresh mode called Flora Menace, where players will have to survive an alien plant invasion. Plus, quite a few maps and modes are making a return. There's also a new social feature debuting today that should make it easier to view and share player stats, and month three of the Royale Pass will begin to roll out soon, starting on the 17th. 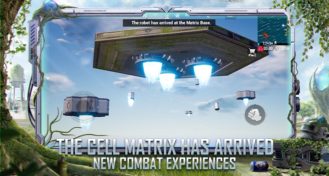 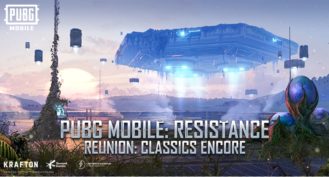 The highlight of today's PUBG Mobile update to patch 1.6 is the new Floral Menace mode where alien plants have taken over Erangel, creating a Rejuvenation Barrier that offers healing powers. Thanks to this invasion, there's also a giant spaceship you can explore called the Cell Matrix. Players can explore this ship to conduct investigations, and as expected, some of the best drops will be available in this ship, which should drive some exciting battles between payers.

WHAT'S NEW
Flora Menace Game Mode
1. Rejuvenation Barrier: The main body of the Yarilo will randomly appear, allowing nearby players to recover health.
2. Cell Matrix: Board the ship and experience the most exciting firefights with random weapon drops and respawns!
3. DynaHex Supplies: Spend Nacore Chips to get DynaHex Supplies.

Reunion: Classics Encore
1. Metro Royale: Reunion
2. Titans: Last Stand
Stay tuned for the return of other modes and maps like Payload 2.0 and Vikendi!

Today's patch also brings with it a handful of returning maps and modes, such as Metro Royale: Reunion, Titans: Last Stand, Survive Till Dawn, Infection Mode, Runic Power, and Vikendi. There's also a new player highlights feature in the mix, which should help everyone share and view player stats. Regional rankings are also moving into a testing phase in select regions, where fans can compete in regional battles to see who reigns supreme in their area. 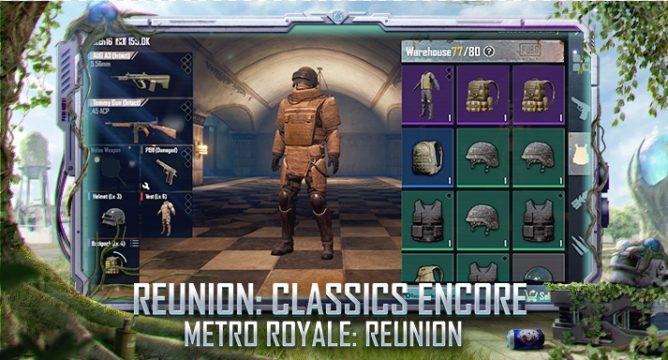 Last but not least, Royale Pass Month 3 will be rolling out starting September 17th, and it will run for a month. This release is called Chef's Special, and new rewards are expected. Of course, if you'd like to take patch 1.6 for a spin, you can grab the latest version of PUBG Mobile from the Play Store widget at the bottom of the page. And if you're looking to sideload, you can grab the APK here.