Google's current social media strategy for its hardware division mainly revolves around the @madebygoogle handle. Someone should tell that to the person who just tweeted from the @googlenexus account.

At 11:20 a.m. PDT today, the account, which represented Google's own-brand, developer-targeted Android hardware efforts until 2016, posted this message to its Twitter feed (via 9to5Google).

The @googlenexus account was rendered private for a short time or even intermittently since the tweet was published before it and its log of messages became publicly visible again. Oddly enough, the tweet has not been deleted. It was the first post since October 16, 2017.

With Apple's fall hardware launch event — the iPhone 13 series being in the lineup — done and dusted, Google may have seen fit to counterprogram the competition by promoting the to-be-announced Pixel 6 phones. Indeed, the Google Store site was also updated this morning with a new splash page. 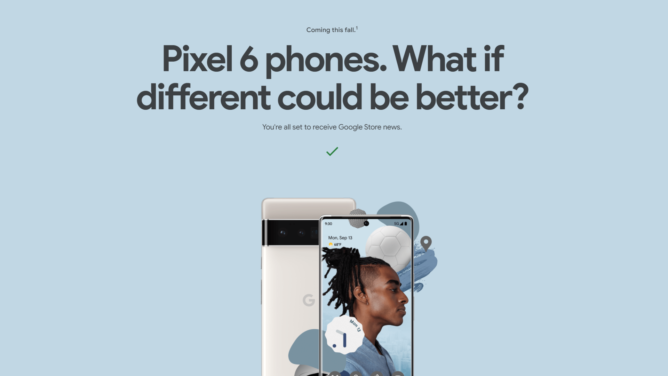 Check out 37 new emoji to annoy your friends with arriving in Unicode 14.0

YouTube now lets you translate comments instantly (at your own risk)