WhatsApp finally added multi-device support earlier this summer, making it easier than ever to message your friends and family even if your phone isn't nearby. It's a massive improvement compared to previous iterations of the app, offering up to four companion devices to message from — although you're still limited to a single phone. Some bugs still need to be ironed out, including deleted chat threads not syncing correctly across platforms. WhatsApp is finally working on a fix, but it might be a little while before it's live.

As spotted in the newest WhatsApp beta, the ability to delete threads from multiple platforms is officially in development (via WABetaInfo). Once it's active, the app will automatically clear deleted conversations on all paired devices, so long as you're running updated software to support the feature. Unfortunately, it's not live for beta users yet, so it'll be a while to go until it comes to a stable version of WhatsApp. 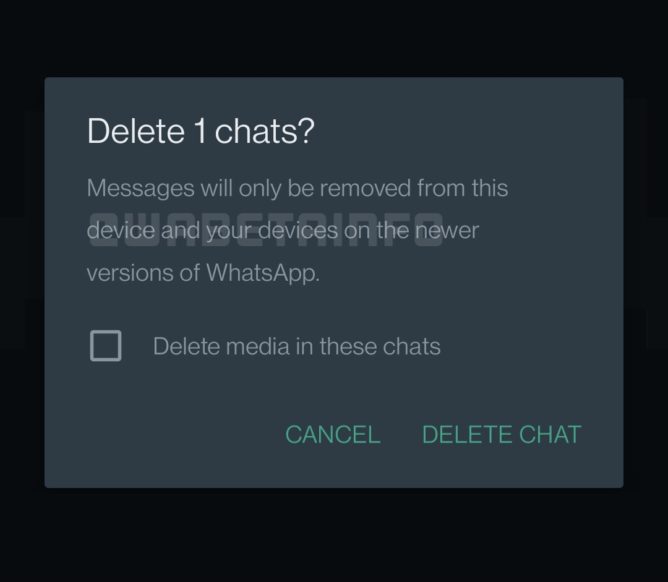 Unfortunately, this isn't the only feature currently missing when utilizing multiple devices. Pinned chats, starred messages, and older search history results were absent from launch earlier this summer. Hopefully, as with deleted threads, these tools will reach WhatsApp users across platforms later this year.

Google Weather's UI redesign is now live for everyone

TCL made a Galaxy Z Flip-style folding phone, but you may never get to buy it