Last month Square Enix released the first three pixel remasters for the Final Fantasy series on the Play Store. These remasters aren't cheap, and seeing that the first two replaced games many of us had already paid for, these pixel remasters are difficult to get excited for. In Final Fantasy IV's case, the only way to play on Android is through the 3D remake ported from the Nintendo DS, which is still available but does not offer the pixel design of the original SNES game (known as FF II in the US). This is why many are patiently waiting for IV's pixel remaster to land on the Play Store. Essentially, a pixel version has been a long time coming, and the wait is almost over now that we know Square plans to launch IV's pixel remaster on September 8th. 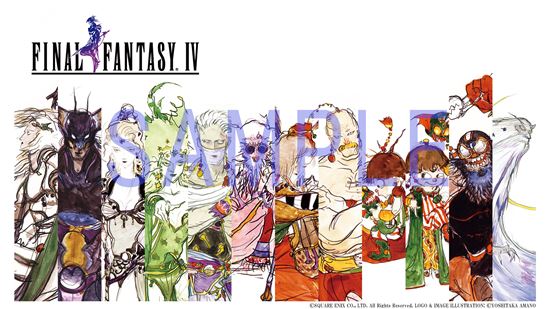 This latest version of FINAL FANTASY IV, brings the original release to life with improvements and updates, including:

The quoted text above offers a short explainer of what everyone can expect from the Final Fantasy IV pixel remaster when it lands on September 8th. As expected, the 2D pixel graphics are all new, and fans will be treated to extra music and some QoL updates to the core gameplay, just like the last three remasters. For some reason, Square has avoided talking about how much the mobile versions of IV's remaster will cost, but seeing that III retails for $17.99, I expect similar pricing for IV.

As promised, the pixel remaster for Final Fantasy IV is now available on the Google Play Store. The game just landed, and it will cost you. It retails for $17.99, which is up there as far as 30-year-old JRPGs go, and yet the Steam version is on sale in celebration of today's launch, begging the question of why the mobile version isn't. Worse yet, the mobile version doesn't offer controller support, which means Square would like us to pay full price for a game that's missing a significant feature.

Sure, this new release offers updated pixel graphics for HD devices, and yes, the UI has been modernized for touchscreens, plus there's a new auto-battle option to alleviate some of the grind. The odd font choice also stinks, and yet it would seem Square has taken the time to offer a polished game while still managing to bungle the release with a high price and a missing feature. Plus, Square is notorious for lackluster support on mobile, which is something to consider after Square squandered the community's goodwill with one lackluster port after another — hence these re-releases called pixel remasters. This all adds up to a purchase that is difficult to recommend, though if you'd like to take a look for yourself, you can buy a copy of Final Fantasy IV through the Play Store widget below. And remember, you have 48-hours to request a return if you don't like what you see. 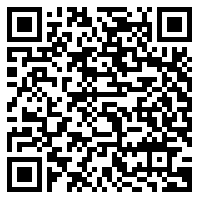 Your local Walmart may have Wyze Cam v2s as low as $3, but you'd better hurry