Xiaomi is a formidable player in the global smartphone market, and it's got the numbers to prove it — it shipped more smartphones than Apple in Q2 2021. While most of the company's focus is on budget smartphones, its flagship phones are also a force to reckon with, the recent Mi 11 being a great example. But keeping up with the short product cycles of the industry, Xiaomi is all set to unveil a similar-looking successor in the coming days — the Mi 11T series.

Reliable tipster Ishan Agarwal (via 91Mobiles) has shared renders of the phones — the Mi 11T and the Mi 11T Pro are said to be identical — and the changes don't seem drastic at all. Probably the only change you could discern is the slightly more squarish camera module and new colors. 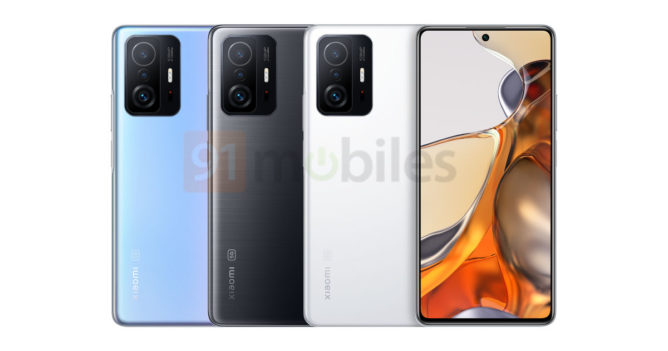 Both phones are expected to share a 120Hz OLED display, a primary triple-camera setup, fast charging, and beefy batteries. The major difference could be the use of the processor, with the vanilla model sporting a MediaTek chip and the Pro model featuring the Snapdragon 888.

The good thing is that the rumors and whispers won't float around for long, as the phone will most likely be unveiled at the September 15 event. There's a very good chance that we'll see more than just these phones.

Assistant could soon hear you without the obligatory 'Ok Google'