If you were hoping to pick up one of the new Nest Doorbells and wire it in for continuous recording, Google tells us that won't be an option. Even though the new battery-powered Nest Doorbell can be plugged in permanently, so you don't have to recharge it, it still won't support continuous 24/7 video recording, even though the new battery-powered Nest Cam will.

The product listing for the new Nest Doorbell (battery) makes this requirement clear:

According to Google, the restriction isn't arbitrary; it's thermal. While wired in and potentially in direct sunlight or hot environments, the enclosure may not be large enough for the heat generated. That functionality would likely have required a larger doorbell. Google opted for a trade-off of offering event-based detection instead. Customers that prefer 24/7 recording can either augment it with another Nest Cam with that functionality or use the older wired model. 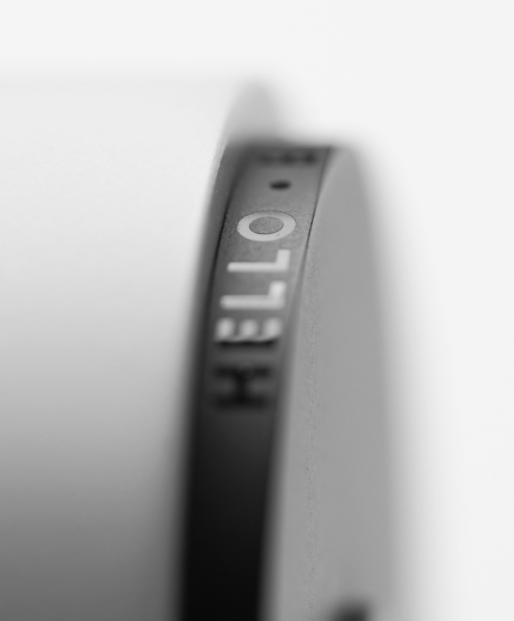 Artem made me make the title joke even though the Nest Hello name is being retired simply because "HELLO" is written around the outside of the new model. This disclosure was my troll toll to allow that.

The Nest Hello, Google's older doorbell camera, supported continuous video recording, but it required that you wire it in for a continuous supply of power. Google is also renaming the Nest Hello as the Nest Doorbell (wired) to make the distinction clearer.

This difference is a little frustrating and confusing because the new battery-powered Nest Cam does offer continuous recording while plugged in — not all "battery" models are made equal, apparently.

We'll be reviewing the new battery-powered  Nest Doorbell, so keep an eye out for our upcoming review if you're concerned the feature omission could be a deal-breaker. I expect some of our readers and more sophisticated smart home security camera customers may already know if it's a hard requirement, though.

In a pair of responses to posts on the official Nest subreddit, a Google support staffer explains why the new Nest Doorbell can't continually record video even if it's wired for non-battery operation. The long and short of it: it would have made the doorbell bigger. (Emphasis ours.)

In the case of battery-powered configuration, continuous video recording drains the battery quickly because the camera is always awake and recording the scene—which is why we are offering event-based recording with Nest Doorbell (Battery). In wired configurations, also it poses thermal challenges for a device that’s battery-operated and likely to be in direct sunlight, which requires larger hardware enclosures. This means that adding CVR would result in a bigger doorbell.

Based on the representative's recommendation to buy a different, wired camera or the older Nest Doorbell/Nest Hello, the option to add CVR to the new model via an update isn't on the table.