For a few months now there have been rumors of a new Google Pixel Stand with a fan to keep it cool. This led to rumors about higher wattage wireless charging coming in this year's Pixel 6. Thanks to a US retailer, we were able to confirm that the Pixel Stand, and presumably Pixel 6, should support 23W wireless charging.

According to our retail sources, one of the major US carriers has already started to input accessories for the upcoming Google Pixel 6 series. One of these accessories happened to be the new Pixel wireless charger. The name in the system is "Google Pixel 23W WL Stand." There is a chance this is a mistake or typo, but that seems unlikely. 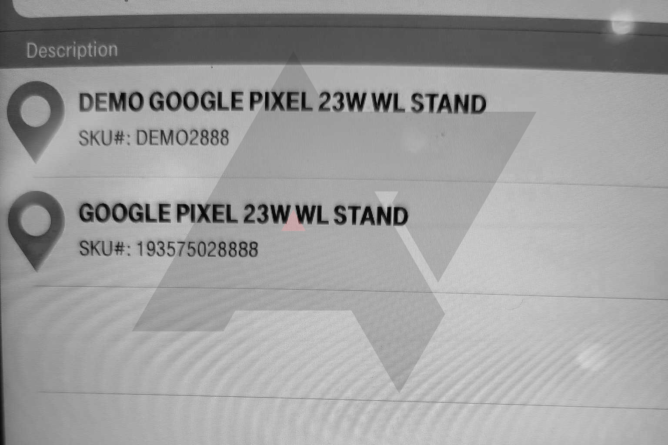 While we weren't able to get any other information, this does tell us Google is going to have the second-fastest wireless charging in the United States, overtaking Samsung and Apple's 15W wireless charging but still falling short of the OnePlus 50W charger. This is still faster than the original Pixel Stand, which maxed out at 10W on Pixel devices. We'll be able to see how it actually compares in real-world usage when the Pixel 6 is released later this fall.