A lot of people were anticipating Fossil's Gen 6 smartwatch. As only the second watch on the market confirmed to run the new Wear OS 3.0, and the first without heavy integration with Samsung's existing software, it seemed like a great option for those who wanted a more "pure" experience. Unfortunately there's a pretty huge asterisk on the release of the now-confirmed hardware: it'll be running the older Wear OS 2.0 when it launches in September.

Fossil says that the Gen 6 smartwatches are running on the much-anticipated Snapdragon 4100+ chipset, but that they'll be "eligible for the Wear OS 3 system update" in 2022. More specific timelines for the software update were not shared, but according to a July support post from Google, it'll be "mid to second half" of 2022. So we're looking at six months — at an absolute minimum — before these new watches are running the latest software. 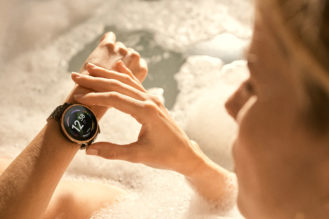 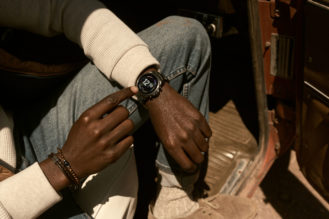 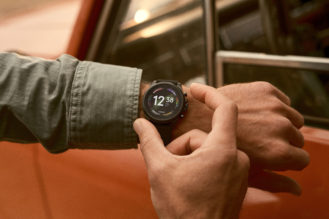 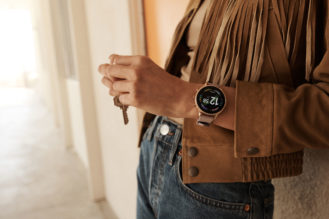 As far as hardware goes, that chipset upgrade is the biggest change. The Gen 6 watches will come in a variety of styles and colors, with four models ranging from $300-320 available for preorder today. They come in 44mm and 42mm case sizes (both quite big as watches go) with the same 1.28" full-circle screen. As with previous Fossil smartwatches, they'll be packed with a "crown" and two chronometer-style buttons on the right side. The standard version of the watch will come with Bluetooth 5.0, Wi-Fi, GPS, NFC SE for payment services, and an SPo2 sensor. 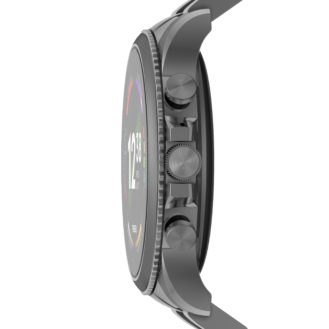 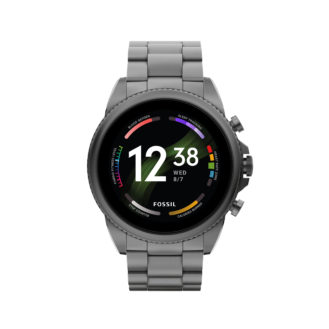 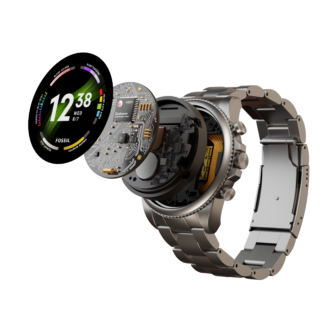 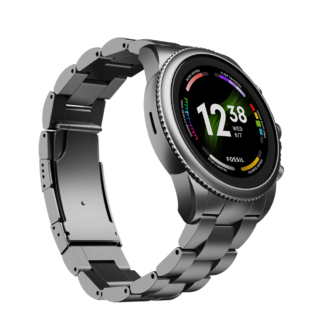 The watches are packed with 1GB of RAM (about the minimum to run Wear smoothly) and 8GB of storage, with standard magnetic pin charging. Fossil says that the watch will run for more than 24 hours using the "extended mode," which was featured in previous versions.  Four case and band options are up for pre-order on Fossil's website today, set to ship "close to" September 27th in the US.

Here's what the Pixel's new underwater photography looks like