Fitbit has promised to eventually make the switch to Wear OS 3 sometime in the future, but for now, it's still working to make the best fitness trackers available today. The Charge series is one of the company's longest-running lineups of wearables, with each generation becoming more advanced than the last. Today, Fitbit announced the Charge 5 as its newest tracker, complete with a full-color display and more advanced sensors than ever before.

Fitbit's latest wearable looks just like what we saw in recent leaks, down to the rounded edges drawn from the Luxe released earlier this year. It helps to give the Charge 5 a friendlier look, and with a 10% thinner build, it should be a little more comfortable on the wrist. This is the first significant change in form factor we've seen since the Charge 3 way back in 2018, but it keeps that classic vertical band style rather than adopting a square smartwatch-esque appearance like the Sense or Versa 3. A fresh design isn't the only change. The AMOLED always-on color display is by far the biggest improvement between generations, adding some vibrancy to all of your step counting and activity tracking. It's two times brighter than the screen on last year's model, perfect for running and exercising in sunlight. Features like Fitbit Pay, notification sync with Android, and 20 different clock face options all make the Charge 5 feel more like a premium smartwatch than ever before while still retaining the usefulness of a dedicated fitness tracker.

On the inside, Fitbit's newest wearable keeps all of the sensors from the previous model, including built-in GPS. ECG and EDA sensors are new this time around, ported from the company's high-end Sense smartwatch to provide heart health and stress tracking, respectively. SPo2 and skin temperature readings have also returned after being added to the Charge 4 in a software update earlier this year. Fitbit expects it to last up to 7 days of battery life on a single charge, though the always-on display and its litany of sensors will make a serious dent in that estimation. 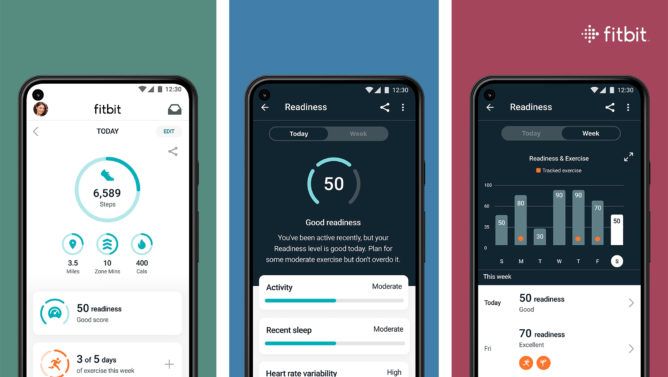 As far as software goes, Fitbit's most prominent innovation here is its new "Daily Readiness" score. If you're someone who often finds themselves pushing just a bit too hard in the gym, this is perfect for you. Daily Readiness combines your recent activity, heart rate variability, and sleep quality into a single qualifier each morning, providing you with information and analysis on your upcoming workouts.

Using the data it gathers on you, Fitbit can push you to prioritize recovery, recommend a specific amount of activity minutes for each new day, and even offer specific workouts to try out. In addition to the Charge 5, it's coming to the Sense, Versa 3, Versa 2, Luxe, and Inspire 2, though it'll require a Fitbit Premium subscription to use. The company is really emphasizing the importance of signing up for its premium-tier content, even announcing a partnership with Calm to bolster its stress tracking capabilities. 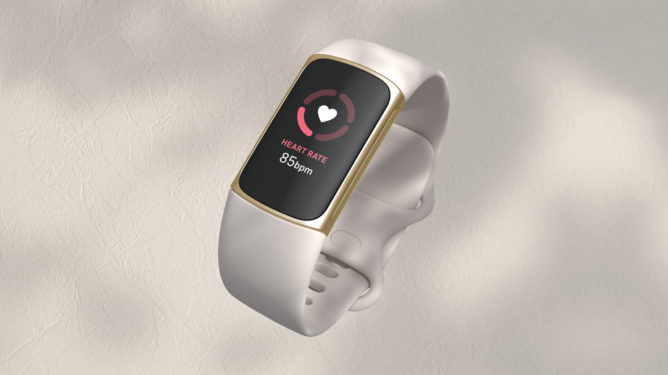 The Charge 5 launches globally this fall, with pre-orders now live over at Fitbit's website. It comes in Black, Lunar White, and Steel Blue, priced at $179.99 — a $30 price increase over its predecessor. Fitbit also offers several optional bands, including infinity, Horween leather, hook and loop, and sport bands. Finally, it'll also include six months of Premium membership so that you can try out Daily Readiness for yourself to see if it's worth the monthly cost.

WhatsApp message reactions are on the way