Some will be lucky enough to have already received their pre-orders of Samsung's shiny new toys, including the Galaxy Z Fold3 and Galaxy Watch4, but some will have to wait a little longer than expected. Reports suggest that Samsung isn't able to keep up with demand and is having to delay certain shipments of its latest products.

As reported by German blog AllAboutSamsung, the company is sending out emails to some pre-order customers informing them that it cannot meet the promised delivery date. This is only affecting certain models, seemingly the LTE versions of the Galaxy Watch4 Classic with the 46mm band and the 512GB configuration of the Galaxy Z Fold3. If you ordered accessories, they may still show up earlier. 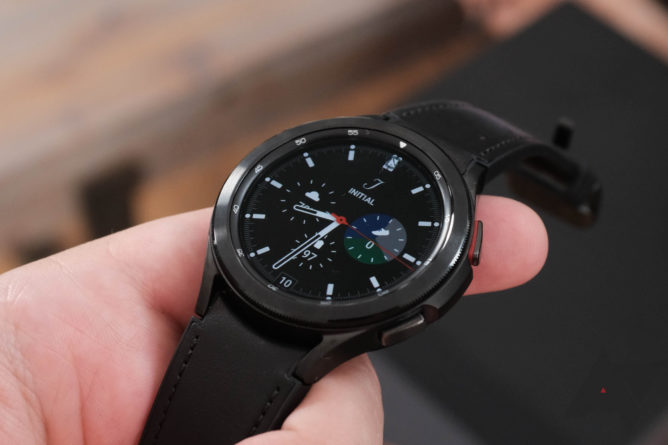 Buyers who were given a late August shipment date may now have to wait until mid-September — that's going to be painful for those keen to play with Samsung's highly-anticipated new hardware. The delays are due to higher-than-expected demand, which isn't too surprising. Foldable phones are hitting the mainstream, with more interest than ever before, and the Galaxy Watch4 range is the first to ship with the new Google/Samsung co-developed version of Wear OS. Fingers crossed you won't have to wait too much longer to get yours.

Hulu finally gets HDR support on some devices, but not the ones we were hoping for most

WhatsApp message reactions are on the way