One of the more appealing factors of owning a smartwatch is being able to leave your phone behind and enjoy listening to music via earbuds. Unfortunately, after the death of Google Play Music, the platform lacked a single suitable service that could offer this convenience. However, Spotify is stepping up its game and delivering an app that it should have offered in the first place.

The app will also support Spotify Connect which will allow you to instantly switch playback between different devices.

There's no word on when exactly the app will be updated but we're hoping it's soon — or at least as soon as the new Wear OS experience is live. If Spotify is not your choice of music app, you might be delighted to know that YouTube Music is also making its way to Wear OS.

We've been waiting since Google I/O to find out when Spotify would bring offline listening to Wear OS — especially since the Apple Watch gained the ability earlier this summer. Considering yesterday's Unpacked event, what better timing to announce its availability alongside the new Galaxy Watch4 and Wear OS 3. 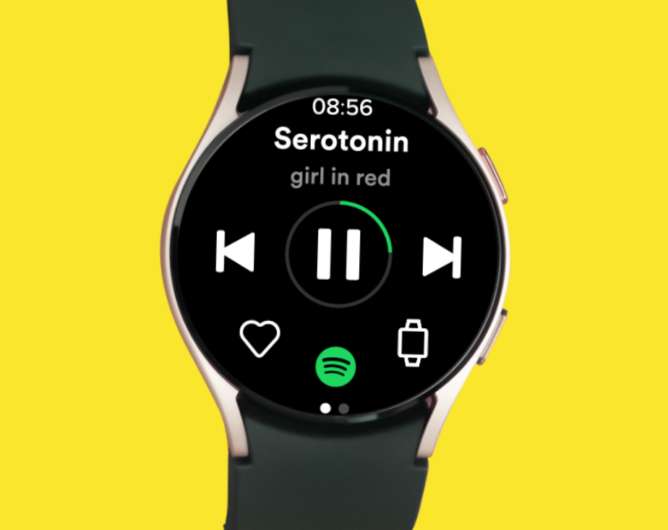 Although Spotify's announcement specifically highlights Samsung's new wearables, any smartwatch running Wear OS 2 or higher can download music for offline listening. As long as you're a paid subscriber, you can select playlists, albums, podcasts, and more to download all from your watch. The app will highlight saved music with a green icon, and once you've connected Bluetooth headphones to your watch, you can start listening without your phone nearby.

According to multiple Wear OS users, the update for the Spotify watch app is now live. It seems to be rolling out to all Android Wear 2.0 devices in multiple countries. 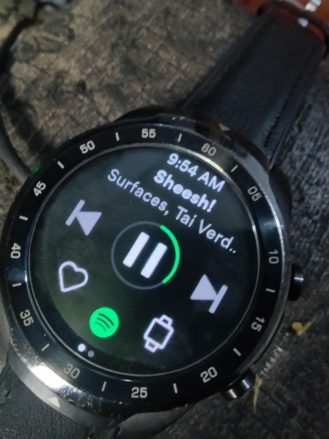 If you're not seeing the update, try going into the Apps menu on Wear OS and force stopping Spotify. That should make the changes visible if it's been downloaded already.

OnePlus Buds Pro review: There is such a thing as too much bass

Another Android manufacturer is taking on Apple's MagSafe charging