Google has been slowly updating its apps with Material You, with Gboard getting its makeover earlier this month. The redesign should only appear on devices running the Android 12 beta, but some elements have made their way onto devices running older versions of Android.

I'm using a Galaxy S21 Ultra on Android 11 and the Gboard beta 10.9.04.387080390, but we've also had reports of the redesigned settings menu pop up on anything from Xiamoi to Sony devices running Android versions as old as Android 9. 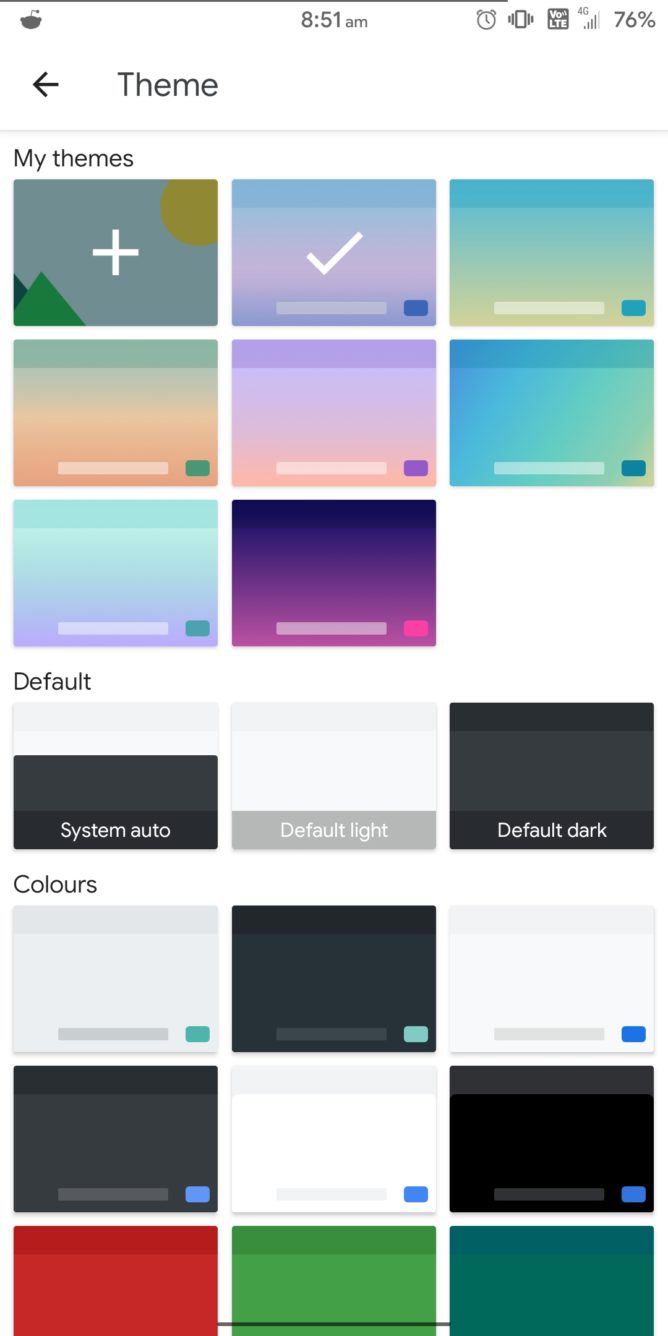 As you can see in the screenshots above, my Galaxy S21 now has the tinted top bar, rounded corners, and altered system auto icon. Those are the only Material You elements here, so don't get excited expecting to see the new keyboard itself.

You can download this version of Gboard from the Play Store or APK Mirror.

We originally stated that the redesigned settings page was only appearing on Samsung devices, but new information has shown this isn't the case. The article has been updated with this new information.

Google Maps may finally show how much your tolls will cost