Plex is the go-to media server solution for millions of streamers around the world. No matter how powerful it is, the interface has never been a highlight of the service. It's not bad by any means — it's just nothing special, lacking the je ne sais quoi of other modern streaming platforms. If you've been hoping Plex would get a stylish reboot, you're in luck — the company has put all of its control into your hands.

These sorts of interface changes usually face some kind of backlash from consumers who have gotten used to a specific layout. That makes sense — after all, no one wants to sit down on Friday night to watch a movie only to get lost down a rabbit hole of menus and ads. With that in mind, the developers set out to build a new UI that focuses on each title's artwork without disrupting its users' habits. 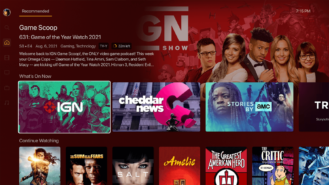 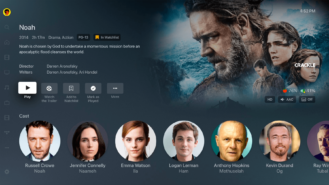 That's a tricky tightrope to cross for any company, but Plex thinks it's pulled off the impossible by building customization options into the core of its redesign. Users on Roku and Apple TV devices can now toggle between the new "Modern" UI and a simplified "Classic" look that keeps things minimal. Though the new design may not be to everyone's liking, it looks pretty nice in early screenshots.

Offering two different interface selections to pick from already puts Plex one step ahead of the competition, but the company has gone even further. In the app's settings menu, you can mix and match three core settings: Content layout, App/home background, and Details background. These options give users the flexibility they need to make the app as detailed or as simple as they'd like. 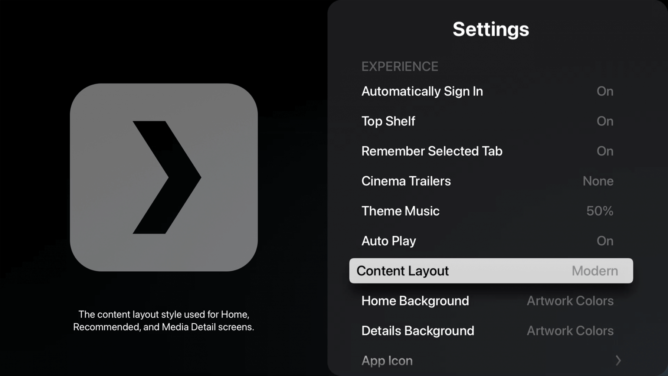 Content layout is the primary setting you'll want to control; it's where you can switch between Modern and Classic mode. Modern adds "inline" details and metadata to some menu screens while highlighting artwork on posters on detail pages. With Classic selected, you'll keep the standard simple interface that keeps poster artwork and hides inline content. App/home background and Details background control how artwork colors are used throughout the app, either on the homepage or in specific title listings. Turning these off reverts to a dark gradient background without pulling colors and backdrops from posters and artwork.

Plex says this new visual refresh is coming to other devices soon, so if you aren't a Roku or Apple TV user, you won't have to wait too long to try it out yourself.

Eufy's subscription-free doorbell is even cheaper on Amazon today, but the deal won't last long