Do you really need another power brick with your next phone? Google, following in the footsteps of Apple, Samsung, and Xiaomi, thinks that you don't. The company has announced that the Pixel 5a, just announced (and reviewed!) today, is the last Pixel phone that will come with a charger in the box.

The Verge quotes Google, saying that the Pixel 6 and Pixel 6 Pro won't come with chargers. "They're just trying to save money!" some of you are already typing. And you're right. Saving a few dollars of wholesale hardware on a million or two phones surely helps the number-crunchers sleep better. But the somewhat cynical retort from companies, that lowering the amount of pack-in products and packaging saves on e-waste and is better for the environment, is also true. Because the answer to that intro question, for the vast majority of modern consumers, is "no."

It helps that chargers have become something of a sub-category of gadgets themselves, with the new generation of gallium nitride (GaN) chargers packing fantastically powerful juicer-uppers into tiny little travel-friendly packages. And these more premium, permanent chargers can take advantage of the high-watt charging features of modern phones, which isn't always a guarantee with the cheap charger included in the box. The Galaxy S20, for example, charges at a max speed of 45 watts, but the charger in the box is only 25w. 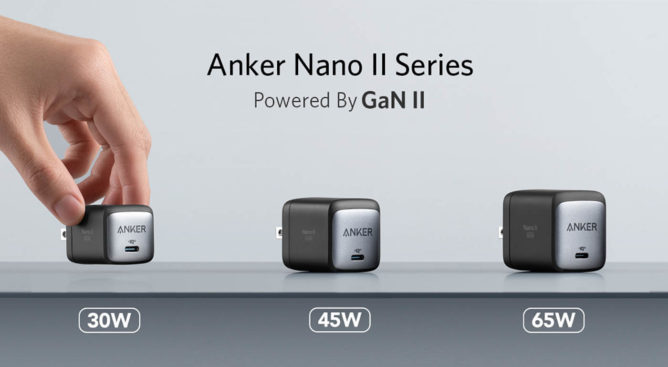 If you can find a deal on one of these — and they're not hard to find, mind you — it will probably become one of your most-used pieces of equipment almost immediately. This trend isn't going to slow down any time soon.