How does a manufacturer fill a product box? Does it do so with the consumer in mind where everything required for a rich and full user experience is included? Or does frugal intent take over, nickeling and diming accessories like a wall adapter or a stylus in order to recoup margins missed by pricing your third series of foldable phones at their lowest prices yet? For the Galaxy Z Flip3 and Fold3, it seems Samsung is counting on the latter's resulting wow factor beyond all else as its leading motive.

Featured offer: Get paid 10% more than your old phone's worth with Decluttr 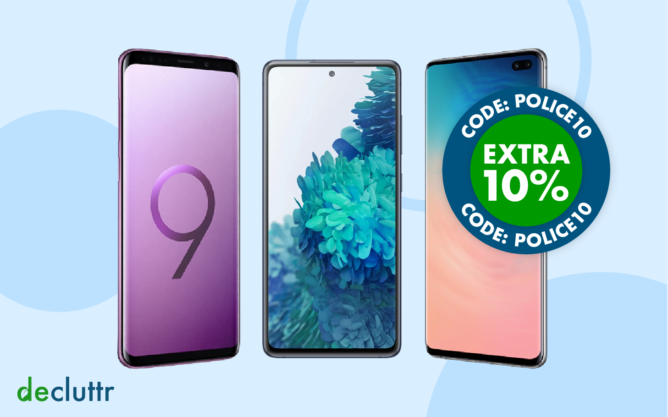 Ready to retire your old phone for a new Samsung handset? Lock in your phone’s worth for the next 28 days, plus get 10% extra cash (with a $30 cap) on top of your device’s valuation from Decluttr when you add the exclusive code POLICE10 to your order.

For complete details, check out our full write-up here. Then head on over to Decluttr’s website, type in some information about your device, and instantly see how much they’ll pay to take it off your hands, no shipping or processing fees necessary.

We may receive a commission for products or services you buy on this page. Additionally, any companies with "featured deals" paid for added exposure of their promotions.

We kinda buried the lead there, so let's make it clear: you won't be getting a charger in the box for either phone, and while S Pen support exists for the Fold3, you'll need to pay upwards of $100 to enjoy everything about it. Yes, both form factors have come down in price from last year's runs — the Fold by 10% to $1,800 at launch, the Flip by almost 30% to an even $1,000. And yes, Samsung instated the no-adapter policy earlier on with the S21 series release. 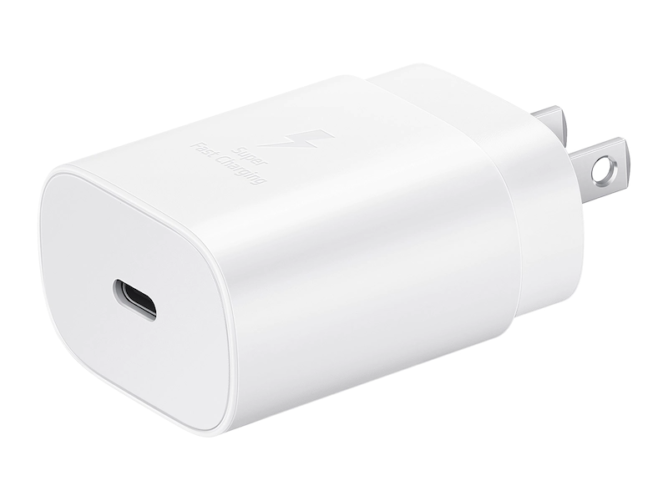 Let's dissect our incredulity starting with the charger: I don't think anyone has ever opened up the box of a new laptop to not find a power adapter suited to specifically to it. You might pay just as much if not more or less for a smartphone and yet, if you buy these new-fangled devices or an iPhone 12, you're sure out of luck. What makes that okay and why?

Is it to reduce waste? Why not do away with the power cable, then? You'll still be seeing one tucked beneath the phone and all of its cardboard and plastic wrapping. We probably have a wire stuck into the wall wart that tech executives presume we've left in some drawer.

Is the cost of including an adapter that charges at the device's design speed that prohibitive? The company likes to state that using unlicensed third-party accessories with its products may void their warranties, so many people who wouldn't have the foggiest on what to do will decide to pay Samsung hefty dues for a charger that will give 15W to their Flip3 or 25W to their Fold3 guaranteed. Alternatively, they could find something cheaper on Amazon that might not — hey, as long as it has USB-C, who cares about Quick Charge 2 or Samsung's adaptive charging standard? — but any charging discrepancies will surely shape part of the user's impressions on the device and the company nonetheless. 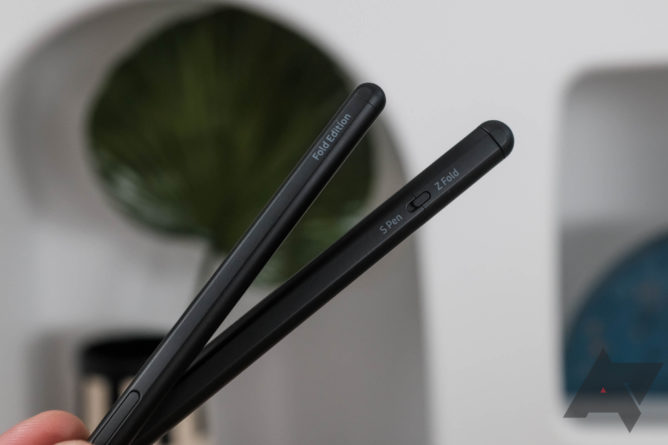 What about the S Pen? To what extent has the software team's work gone to waste if they're only super-serving customers who are able to spend close to $2,000 on a phablet and a stylus with pony tricks such as cross-device copy-pasting? Maybe you do business with Galaxy-toting white-collar colleagues on the daily? Or perhaps you've already shelled out big bucks for that Galaxy Tab S7 that you're currently not drawing with? Those sound like solutions in search of people who have that problem — it's just that the Galaxy Z Fold3 is targeting the wrong people.

Why market S Pen abilities for the Fold3 when you need to buy an additional case to silo its basic Fold Edition, much less figure out how you'll go about carrying the phone with the bulkier S Pen Pro dangling somewhere on your personage? Stylus support on Samsung phones has traditionally meant being able to keep it in the device when you're not using it so that you do inevitably use it because it's there. That tradition may have given way to keeping the Fold3's hardware design stable as the company attempts to reinforce the folding screen's durability, but disintegration from the S Pen now inevitably means more people will be losing these $50 or $100 sticks.

The more I stare into this abyss, the more confident I am in saying that Samsung has traded in its ethic of providing a maximal user experience for sales volume this year. As I made the point in our main announcement story, it has sunk too much cash on foldables to not have them go mainstream and this product cycle seems like a crucial checkpoint in making that happen. 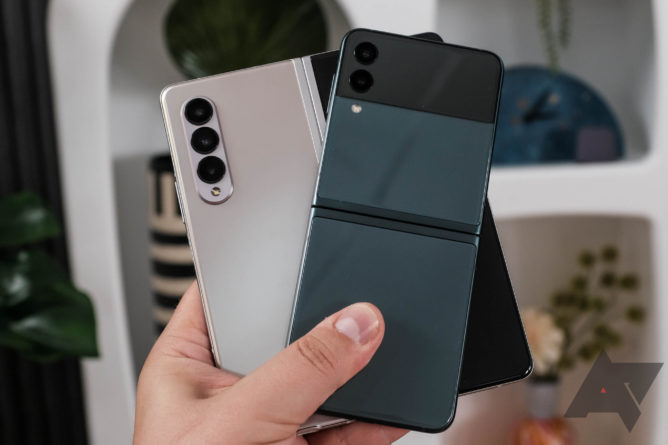 The low bar of entry for the Z Flip3 — $1,000 likely paid over the course of a year or longer — may drive enough excitement for people to overlook a missing charger much like friends and family they know who have gone through the same rounds with the iPhone 12. Having produced three iterations also helps to clue people in on Samsung's commitment to foldables, potentially lending them the assurance they need to take a chance.

For the Fold3, those who already could afford the phone probably also have enough cash lying around to get all the accessories if they wanted, but could function just fine without them. If there's a problem, these are the sort of customers who could literally buy their way out of it. It might be enough of a wash for the accessories to not matter in financial terms. And as we've learned from the continuing tale of OnePlus, enthusiasts on a shoestring certainly have opinions, but their buying power may not ultimately count.

Samsung's Galaxy Watch4 is official, and it could be the most exciting thing to happen to Wear ...