It's been a while since Xiaomi introduced a mainline Mi Mix phone. Once lauded for pushing forward bezel-less smartphone design that is now standard for the industry, the most recent device in the lineup is now nearly three years old. After launching a spin-off earlier this year, the Mi Mix Fold, Xiaomi has returned with an all-new entry in its style-focused series.

As with many of its other flagship smartphones, the Mi Mix 4 is exclusive to China. It features a borderless 6.67" AMOLED 1080p curved display, complete with a 120Hz refresh rate and what the company calls a "CUP," or "Camera Under Panel." It's similar to the rumored under-display camera technology we expect to see on Samsung's Galaxy Z Fold3 tomorrow, eliminating the need for a notch or the unique sliding mechanism on the Mi Mix 3 from 2018. Despite placing its front-facing camera under the screen, Xiaomi still managed to fit a 20MP selfie cam in its latest phone. 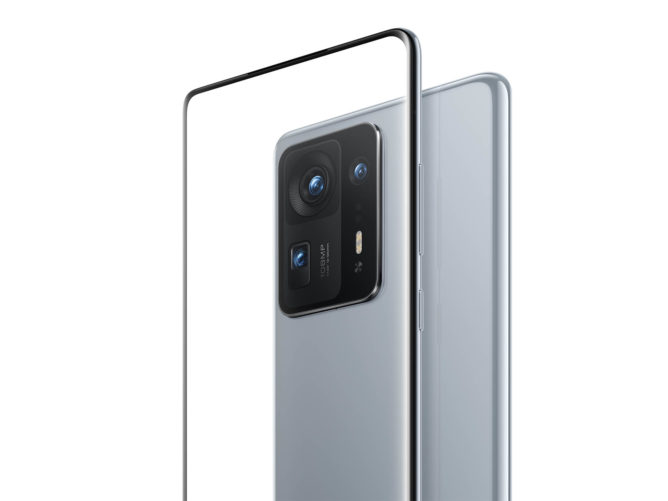 The rest of the device is about what you'd expect for a modern flagship in 2021. It's running on Qualcomm's Snapdragon 888+, with configurations offering 8GB or 12GB of RAM and up to 512GB of storage. Its triple camera system delivers a whopping 108MP wide lens alongside 8MP 5X telephoto and 13MP ultra-wide options. It's using Android 11 with MIUI 12.5 and features an under-display fingerprint sensor, stereo speakers, and full support for 5G with UWB.

All of this gear is powered by a 4,500mAh battery, capable of 120W fast-charging that can deliver a full charge in 15 minutes. Its 50W wireless charging is nearly as speedy, capable of powering a phone to 100% in 28 minutes. 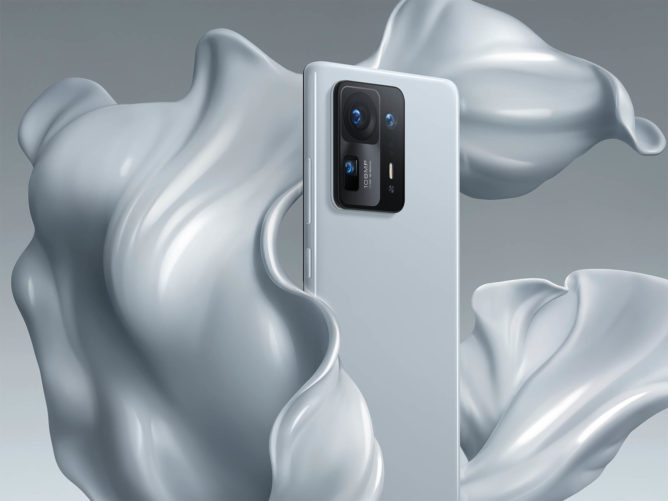 The Mi Mix 4 comes in Ceramic White, Ceramic Gray, and Ceramic Black, using the same attractive unibody design as previous devices in the series. It'll be available in China starting on August 16th at 10 AM (presumably local time). Prices start at RMB 4,999 (roughly $771) for the variant with 8GB of RAM and 128GB of storage and range as high as RMB 6,299 ($971) for the 12GB/512GB version.

What time is it? Time for a spiffy new look for setting Android reminders, that's what