If you've read any coverage of Wear OS smartwatches over the last couple of years, you'll have noticed a lot of shade being thrown at Qualcomm's processors. The Wear 4100 was mislabeled as something of a savior, going down to 12nm from the 28nm EUV process on which the Wear 3100 was built. Alas, it wasn't that much of an improvement, and Wear OS continues to perform pretty badly. With any luck, Samsung's new 5nm processor will be just the kick up the backside Wear OS needs.

The freshly announced Exynos W920, which is set to debut in Samsung's upcoming Galaxy Watch4 series, promises 20% better CPU performance and 10x the GPU performance of its predecessor. This is thanks to two high-performance Arm Cortex-A55 cores and an Arm Mali G68 GPU, which can support up to a qHD display (969x540). And all of this comes in the smallest available wearables chipset, with LPDDR4 RAM and eMMC storage on board. 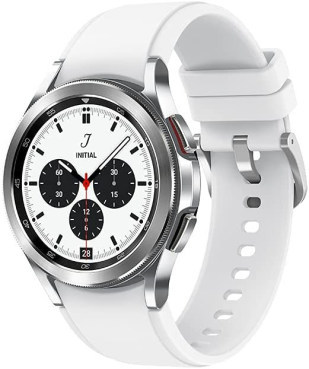 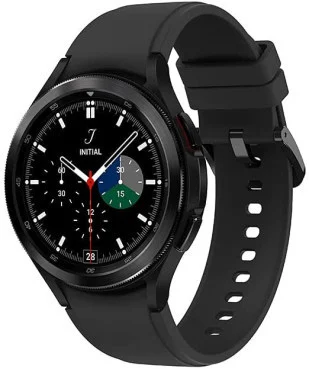 As well as allowing for smaller hardware with bigger batteries, the new silicon includes a dedicated low-power display processor (Cortex-M55) that allows for Always-on-display functionality with minimal detriment to battery life. Other features include a 4G LTE Cat.4 modem and Global Navigation Satellite System (GNSS) L1 for activity tracking.

This thing is going to be a beast. I want to see benchmarks versus the 28nm Wear 3100, which would represent most people's past experience with a Wear OS device. This is going to be a six-year leap in performance.

The Exynos W920 will launch with Samsung's Galaxy Watch4 series, alongside the companies next-generation of foldable phones — it all gets unveiled tomorrow. The smartwatches will be the first to run the Samsung/Google co-developed version of Wear OS, which we're pretty excited about.

Find out more about what to expect from Samsung's upcoming wearables, check out the latest leaks.