Chrome OS has been a home OS to many a convertible laptop — their unibody form factors and 360° hinges appeal to those looking for a keyboard one minute, none the next. HP, though, is pushing into the burgeoning convertible tablet space alongside Lenovo and Asus with the all-new Chromebook x2 11.

The x2 includes the lightweight aluminum tablet with a 170° kickstand hinge, the detachable keyboard folio, and an actively-digitized pen starting at $600. If utility is priority one, having the whole kit at that price might be the deal breaker for you. Competition-wise, Lenovo's Chromebook Duet and Asus's CM3 Detachable tablets fall on either side of $300 for base models, but both are remarkably suited for that price level. That also means they don't come with an active stylus at asking price. 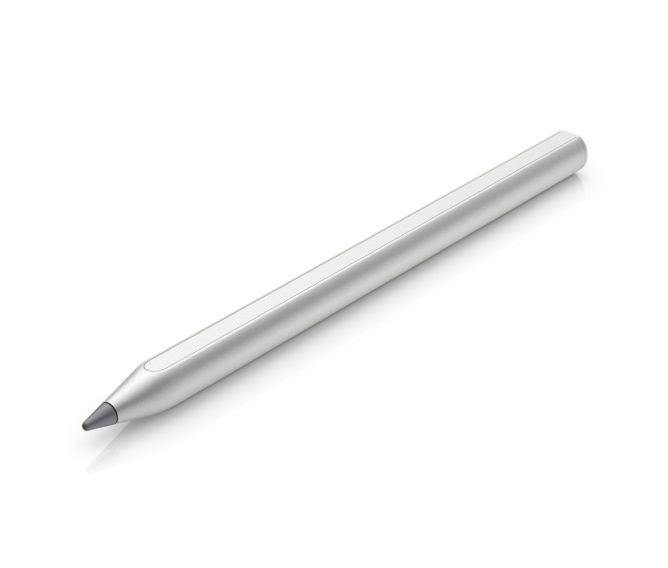 The x2 is claimed to be the first convertible Chrome tablet to feature Qualcomm's Snapdragon 7c Compute Platform chipset delivering eight-core power and up to 800Mbps cellular downlink with the Snapdragon X15 LTE modem on certain models.

Other points of interest include Bang & Olufsen stereo speakers, special software like QuickDrop for quick phone-to-tablet file transfers, and support for HP's also-new $250 M24fd USB-C plug-and-play monitor. The 1080p LCD has a top refresh rate of 75Hz and has ports for USB and HDMI as well. 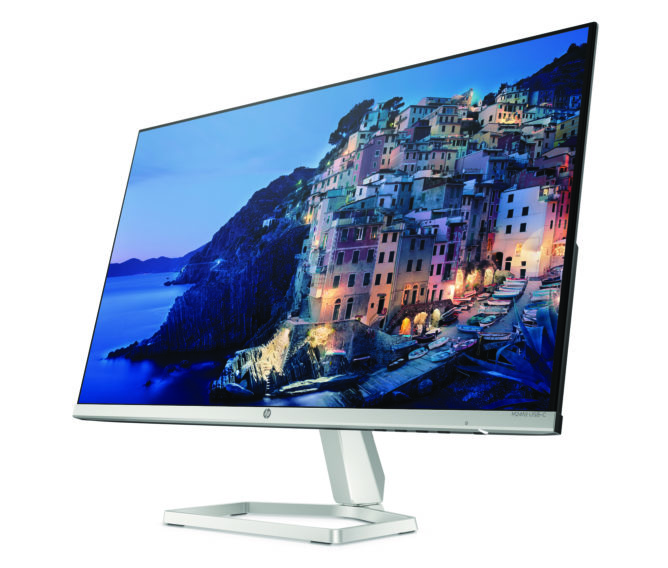 Expect more details to come as availability opens up in October. You'll be able to find the relatively premium Chromebook x2 11 and M24fd monitor at Amazon and Best Buy.