Android 12 is completely revitalizing widgets, and even though a public release won't be available until this fall, we're already starting to see the effects. Spotify is working on revamping its music player widget, Chrome is testing out a new quick action search widget, and now, it's time for Google Photos to do the same.

The folks at 9to5Google discovered and force-enabled the new Photos widget earlier last month. According to our tipster Rohit, it's now starting to roll out to users with version 5.52.0.387241369 (APK Mirror) of the app. However, that's still a server-side rollout and it hasn't reached any of our devices yet.

Once placed, this widget will recreate the Memories tab along the top of the Photos app right on your home screen. Google already offers a very similar widget on iOS, and it's great to see it coming to Android in some form.

Just like on iPhone, this new Memories widget comes in various shapes and sizes, though the default 2x2 grid ends up tall and slim due to how the home screen is structured. Unlike on iOS, however, you can resize it as you want, with images expanding or shrinking to fit whatever shape you end up using. 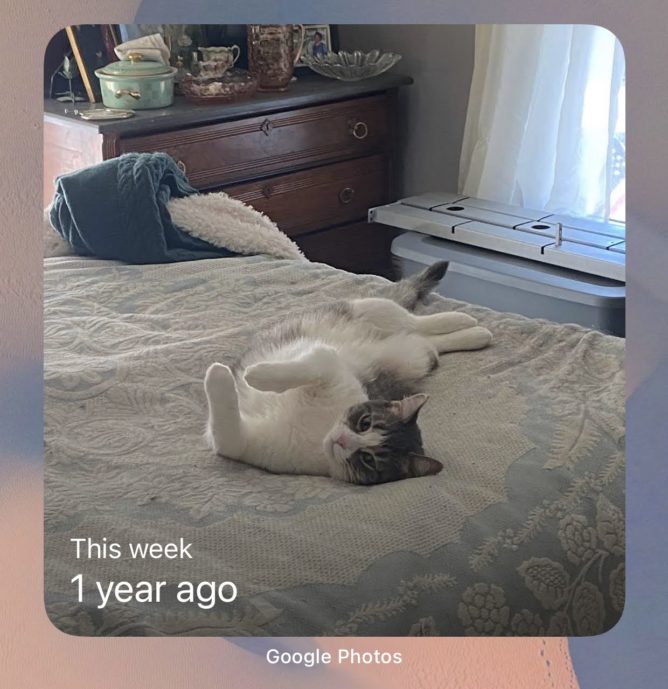 The Memories widget on iOS.

Since the widget displays anything that shows up in the Photos app's Memories grid, you'll probably catch some interesting pictures there. Google keeps expanding its categories for resurfaced old pics, which we've been keeping track of each month. So the next time you want to revisit all of your past camping trips, you might not even need to open the app itself. 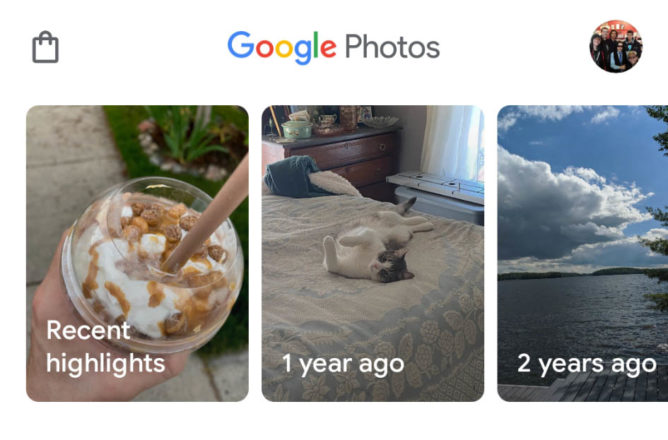 The code for this new widget was found in version 5.49 of Google Photos last month, and is now active for some users in version 5.52. You can make sure you have the latest version from the Play Store, or manually grab it from APK Mirror, though that doesn't mean you'll have it immediately. That's the issue with server-side rollouts.

Pixel 5a 5G price and specs leak out, with late August launch rumored