It's been almost two years since Google made a proper Chromebook for the masses. The Pixelbook Go is the company's most recent device meant for the casual user, with a more traditional form factor and magnesium chassis to improve its affordability and longevity. Despite Google's cost-saving measures, the laptop has simply been too expensive, with a $650 sticker price being less competitive than similarly equipped Chromebooks. But there's still a lot to love about it, and if you've been itching to buy it on sale, today's your lucky day — you can snag an i5 Pixelbook at Amazon for $100 off. 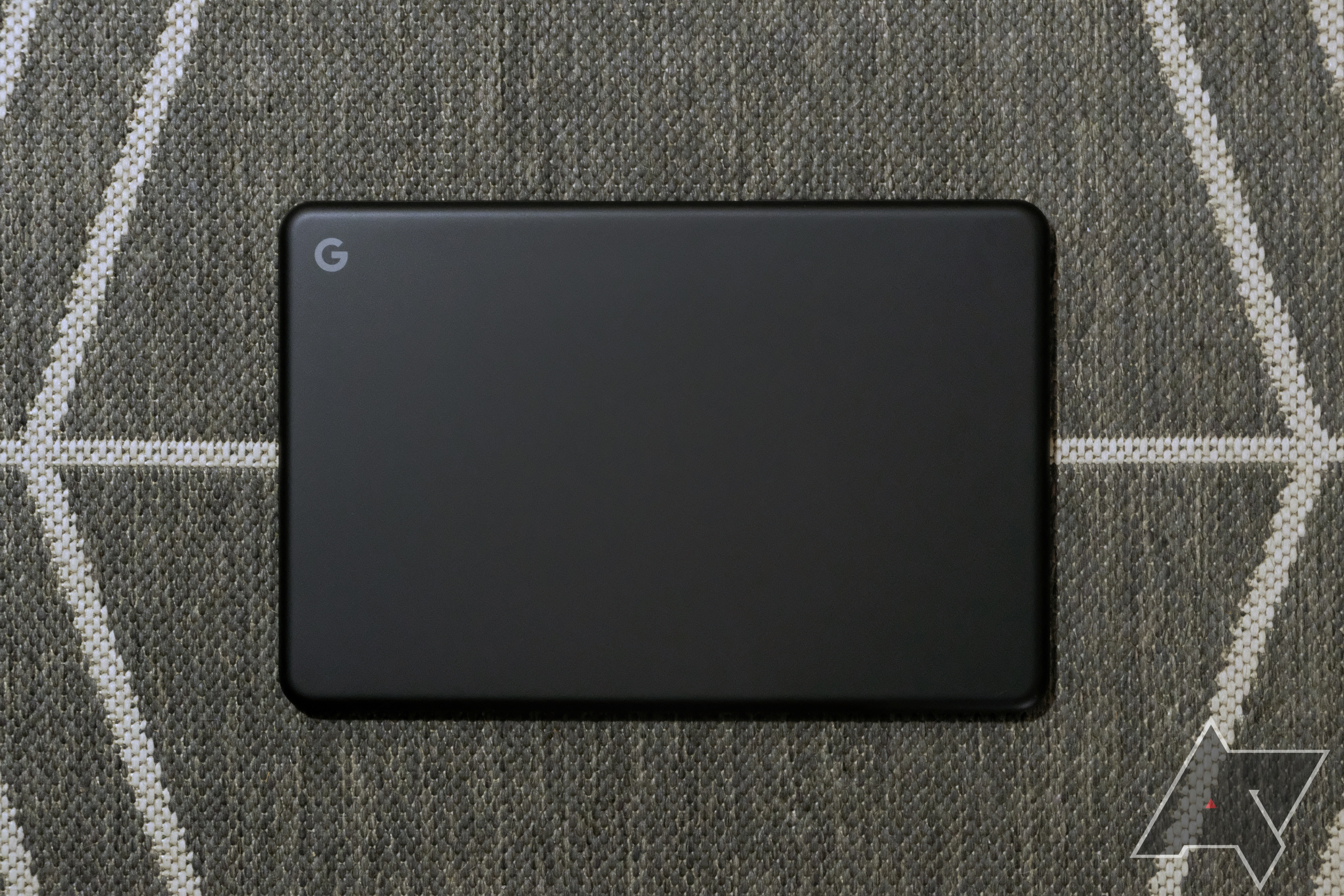 The Pixelbook Go has a lot going for it: great durability, robust speakers, and incredible keyboard. Its immaculate design makes it something of an art piece, with Google's signature styling emphasizing form over function. The i5 variant of this laptop uses a 8th-generation Intel Core i5-8200Y processor, 128GB of eMMC flash storage, and your choice of either 8GB or 16GB of RAM. Its 1080p 13.3-inch IPS LCD display is touch compatible, and it's got decent colors and good viewing angles. The two USB-C ports won't save you from dongle-life, but at least you can charge the device on either side. Google claims up to 12 hours of use on a charge. 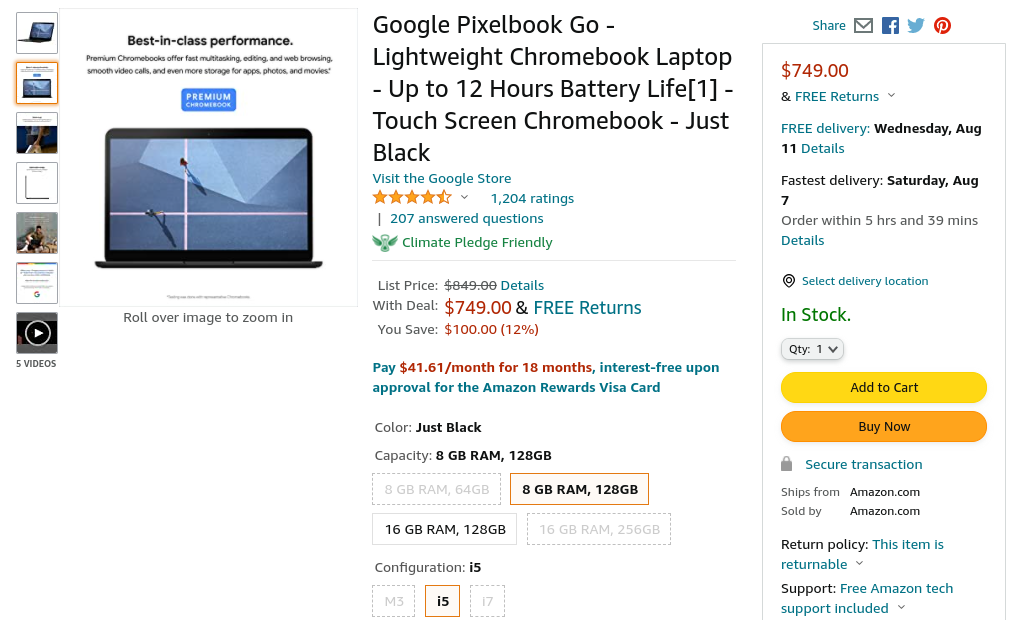 You can snag the two i5 Pixelbook Go configurations — one with 8GB RAM ($850 MSRP) and the other with 16GB RAM ($1000 MSRP) — for $100 off at Amazon, making the price a bit more palatable for buyers looking to purchase a nice Chromebook. This model stops receiving updates in June 2026, which is still plenty of time if you purchase it right now. If you're willing to look past its price tag, the Pixelbook Go is a great laptop that offers the absolute best keyboard on a Chromebook.

Tasker's Material You changes beat Android 12 out of beta