Smartphone companies keep challenging the status quo of where selfie cameras should be placed, and it seems like a few of them are headed towards making them invisible. While we've already seen an implementation of the under-display camera, Oppo's latest iteration seems to take a considerable jump in terms of...invisibility.

Instead of previous approaches that placed fewer pixels right above the camera (usually done to let more light in), Oppo reduced the size of the pixels themselves. This ensures that the pixel density doesn't get affected and remains on par with the rest of the display, at 400 ppi. The company is confident enough of its creation to share an instance of how visible (or invisible) the camera would look on a white background. 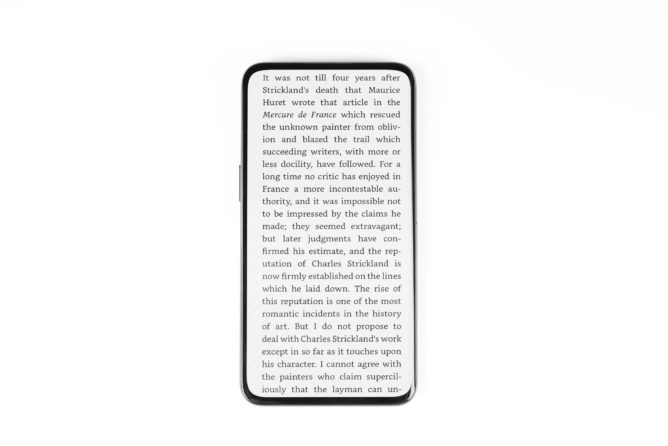 Can you guess where the camera is placed?

Oppo, with the help of new AI algorithms, also claims to have improved the quality of images taken with the selfie camera. The company has shared a couple of sample images and they do look a little better compared to previous iterations. However, there's not much to base a firm opinion on. 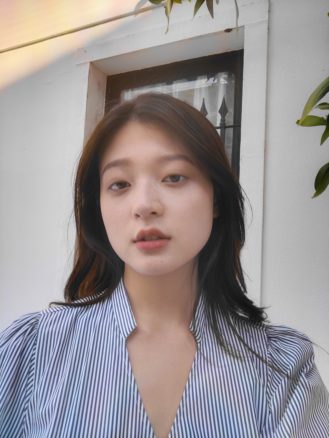 If you were hoping to try this out, there's some bad news for you. Oppo hasn't provided any information on whether it will release this technology on a commercially available smartphone. But your itch to try it out might be satisfied by the upcoming Samsung Galaxy Z Fold 3.

Nest has a new doorbell, battery-powered camera, smart floodlight, and the cheapest Nest Cam to date