The pandemic has skyrocketed sales of tablets, and Lenovo, as the third-largest and one of the fastest-growing tablet OEMs, has all intentions of capitalizing on this uptrend. Shortly after releasing a model with HDMI input, the company looks nearly ready set to introduce its next-gen flagship tablet, the Tab P12 Pro.

The device was spotted on the Google Play Console by the folks over at MySmartPrice, and the listing reveals some key specs. The Tab P12 Pro has the Qualcomm Snapdragon 855 is at its helm, accompanied by 8GB of RAM. This is a considerable jump in computing power compared to its predecessor, which was powered by the Snapdragon 730G. 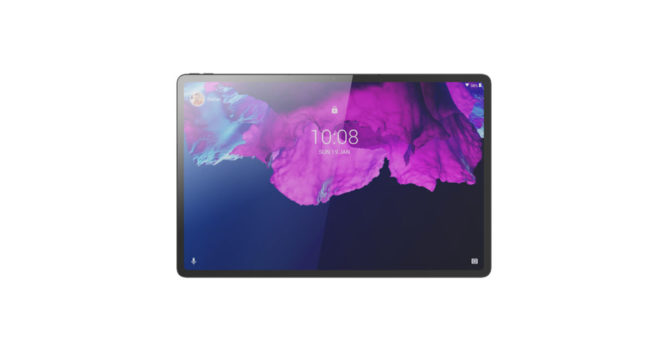 The listing also includes a (tiny) render of the Tab P12 Pro.

The display will have a 1600×2560 pixel resolution, and considering the P11 Pro used one, this will likely employ an OLED panel. Unfortunately, the listing doesn't offer anything more, except that the tablet will run Android 11 out of the box.

We reviewed the Tab P11 Pro (pictured up at the very top), and while we weren't particularly impressed with it, here's hoping that Lenovo makes all the right changes to deliver a viable competitor to Samsung and Apple's offerings.

Some mysterious new Google gadget just passed through the FCC